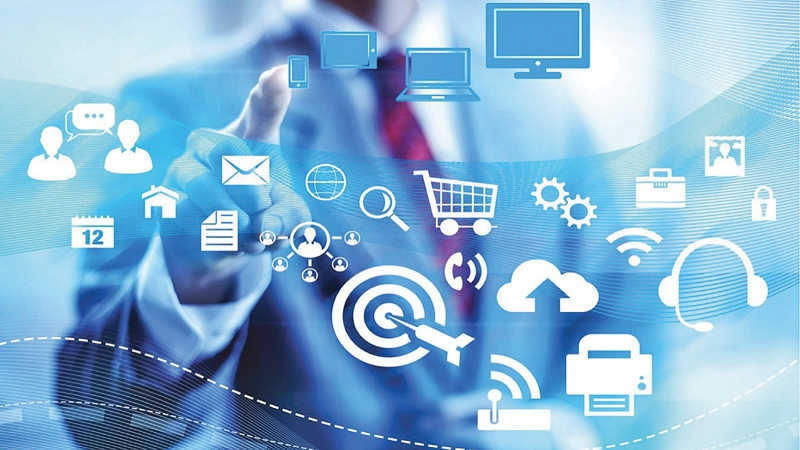 BERLIN, Nov. 16 (Xinhua) -- About 84 percent of German companies said that the COVID-19 pandemic made digitalization more important for their own business, according to a company survey published by the German digital association Bitkom on Monday.

A record number of 97 percent of German companies now saw digitalization primarily as an opportunity for their own company, according to the survey conducted in November among 605 companies with 20 or more employees. In April, the figure was 90 percent.

"The corona(virus) pandemic is clearly a digitalization driver for the German economy," said Bitkom President Achim Berg in a statement.

German companies were taking a "variety of concrete digitalization measures," Bitkom noted. Seventy-five percent bought or planned to buy new software while 70 percent purchased or planned to purchase new hardware such as laptops or smartphones.

Furthermore, 94 percent of German companies wanted the government to invest in the country's digitalization "to better master future crises." According to the survey, almost nine in ten companies said that Germany was lagging behind countries such as the United States or China in terms of digitalization.

"Companies want to do something and drive digitalization forward," stressed Berg. However, almost one in three German companies had to cut back on investments in digitalization since the outbreak of the COVID-19 pandemic, the survey found.

Two in three companies that reduced investments in digitalization recorded a "lack of financial resources" as a result of the COVID-19 pandemic, the survey indicated. Almost 60 percent stated that due to the first lockdown in Germany, many projects had to be postponed as the company's existence was at risk.