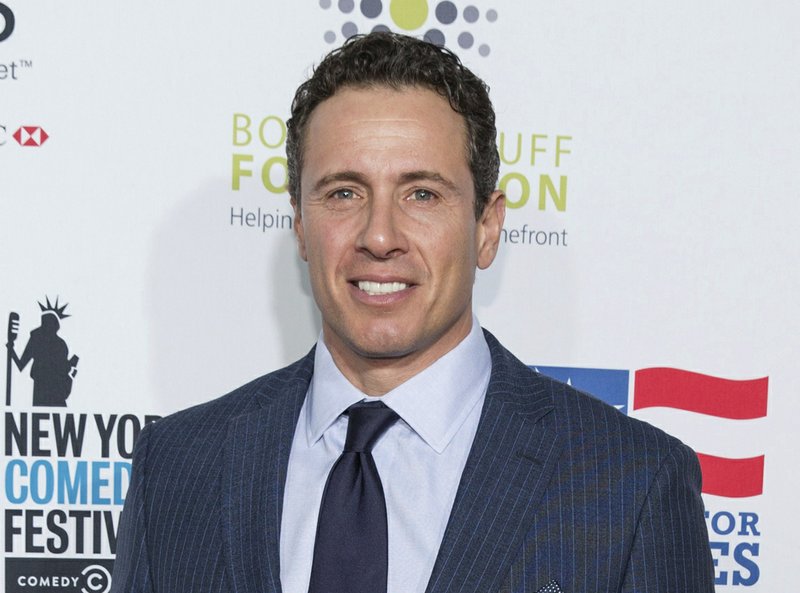 Deaths from the coronavirus continued to climb steeply in New York, topping 1,500 by Tuesday, according to Cuomo. The number of deaths, which includes the first fatality of a person under 18 years old in New York City, jumped by more than 300 from Monday. The New York City region continues to be a hotspot for the virus, accounting for the lion’s share of the state’s 75,795 confirmed cases.

The outbreak hit close to home for the governor, who spoke of his brother and “best friend,” CNN anchor Chris Cuomo, testing positive for the disease.

“Luckily we caught it early enough. But it’s my family, it’s your family, it’s all of our families,” the governor said.

The news is certain to get worse in New York City as the outbreak is expected to peak in the next month.

The virus, which causes the disease COVID-19, has spread rapidly across the globe. It causes mild symptoms in many of those infected, but it can cause severe symptoms or death for some, including older adults and those with underlying medical conditions such as respiratory ailments. Relatively few deaths among children have been reported.