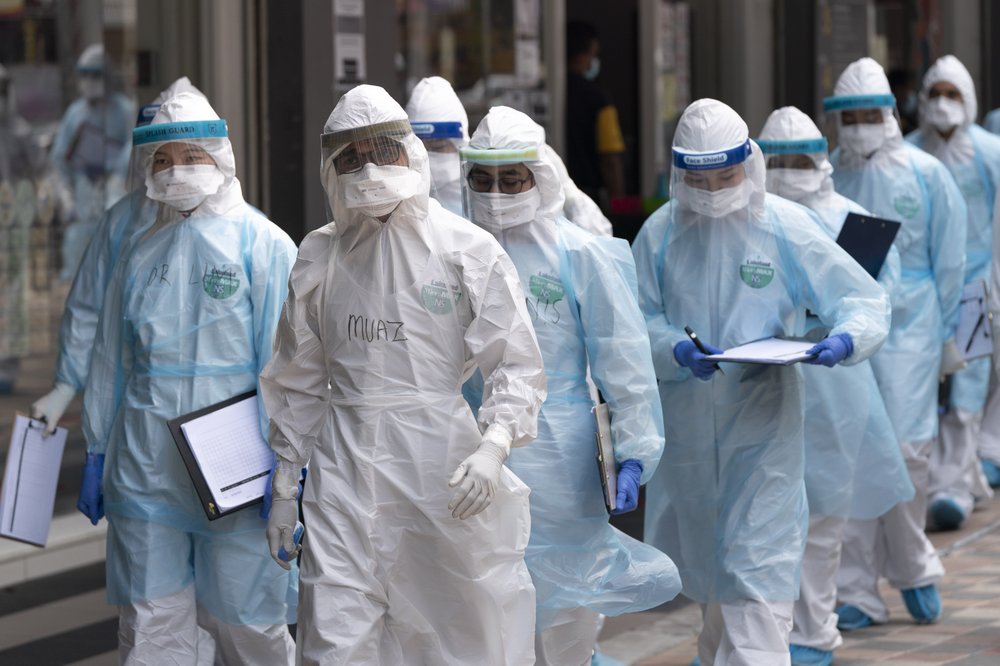 The fresh figure reached 80,759, as the global total confirmed cases reached 1,407,123, an interactive map maintained by the university's Center for Systems Science and Engineering showed.