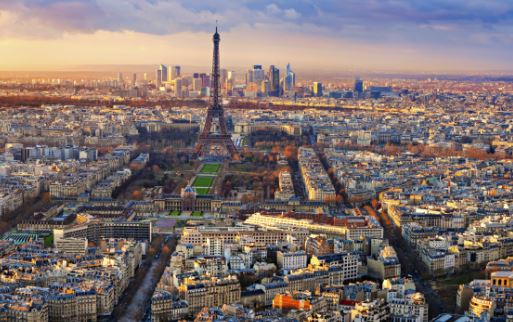 Paris (People’s Daily) -- The French ministry of solidarity and health announced Saturday that 1,847 new cases of COVID-19 had been identified in the past 24 hours.

This makes a total of 14,459 cases that have been diagnosed since the epidemic hit France, of which 6172 were admitted to hospital for treatment, 1525 were severe, 562 were fatal.

About half of the severe cases admitted to the hospital were under 60 years of age.

A curfew was announced in some French cities.

The French government acknowledges that the mask reserves are insufficient.