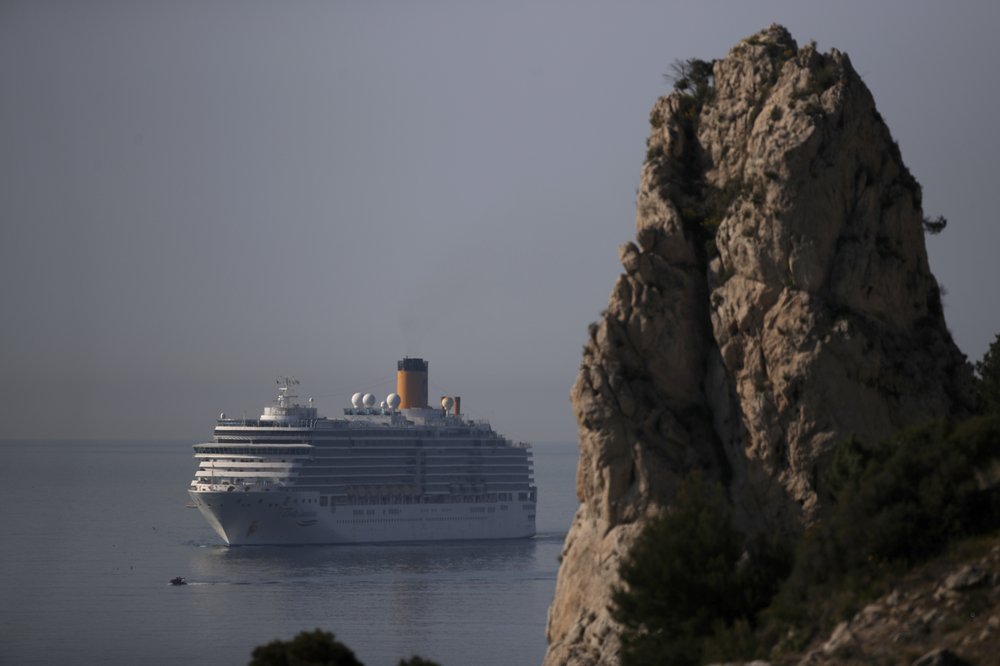 Paris (People’s Daily) -- The French ministry of solidarity and health announced Thursday that there were 1,861 new cases of COVID-19 in France compared with a day earlier.

French President Emmanuel Macron announced that he will provide another 5 billion euros for medical research within 10 years.

The Director-General of the Public health France, Geneviève Chêne, predicts that the development of the French epidemic is expected to decelerate in 2 to 4 weeks and to reverse in mid-May or by the end of May.