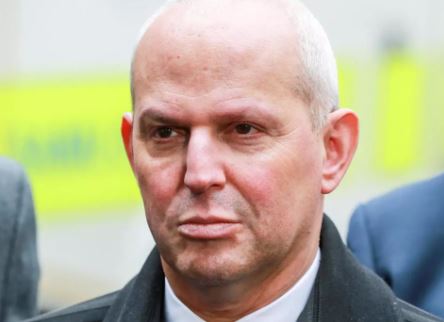 Paris (People’s Daily) -- France’s Ministry of Health and Solidarity announced Wednesday that there were 4,861 new cases of coronavirus in the country compared to 24 hours earlier.

Jérôme Salomon, the director general of the Ministry, acknowledged that "It's more than France's initial capacity for resuscitation."

On the same day, on the one hand, severe epidemic regions such as Île-de-France continued to evacuate some patients to other regions with less severe epidemics, while on the other hand, it’s continuing to transfer medical personnel to regions that need extra support.

And more than 18,000 veterinarians in France are mobilizing for registration to assist medical care to fight the epidemic.