TOKYO, March 21 (Xinhua) -- Japan's health ministry and local governments said on Saturday that the number of COVID-19 infections nationwide had risen to 1,016 cases as of 9:00 p.m. Friday local time. 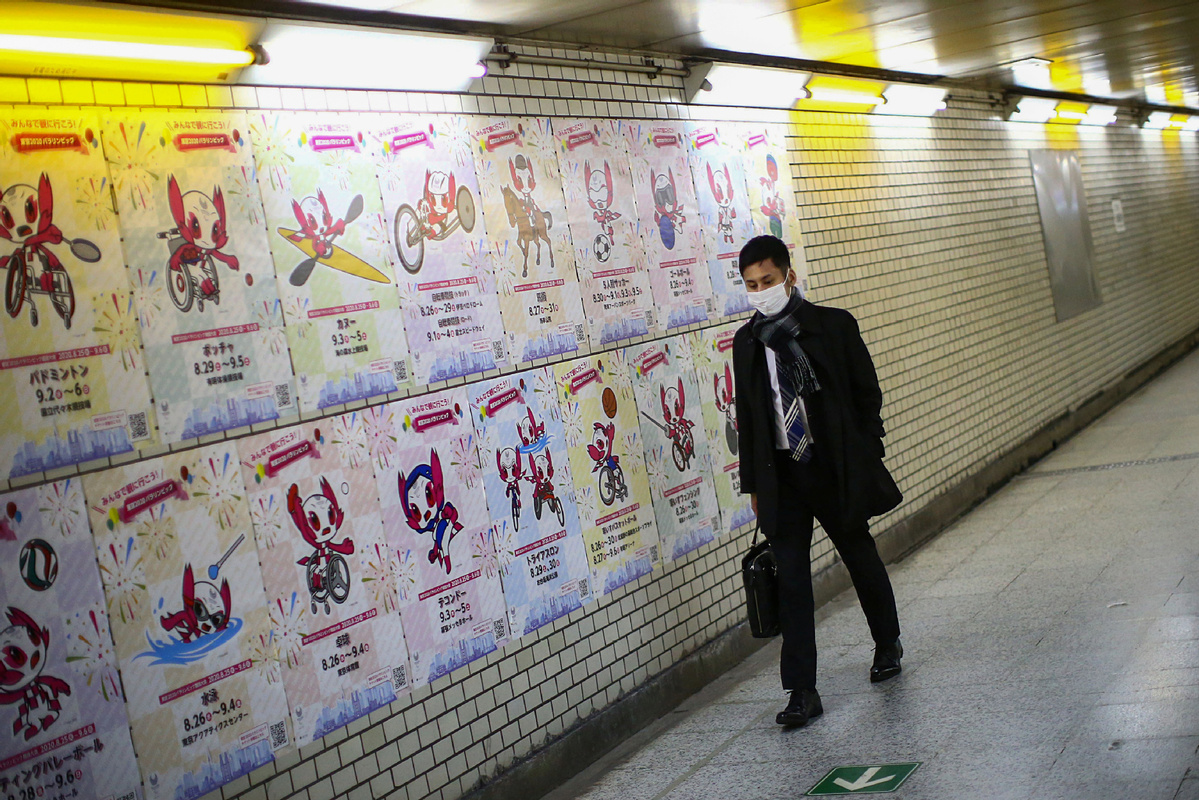 The death toll in Japan from the pneumonia-causing virus currently stands at a total of 43 people, according to the health ministry, with the figure including those from the virus-hit Diamond Princess cruise ship that was quarantined in Yokohama, close to Tokyo.

Of the 1,016 confirmed COVID-19 cases in Japan, the majority are in Japan's northernmost prefecture of Hokkaido, which has confirmed 158 cases, followed by Aichi Prefecture with 139 confirmed cases, Tokyo 129, Osaka 123, Hyogo 101 and Kanagawa Prefecture 68 cases, according to the latest statistics from the health ministry and local authorities.

The health ministry said there are currently a total of 61 patients considered severely ill and are on ventilators to receive respiratory assistance or have been admitted to intensive care units for medical treatment.

A total of 766 people have been discharged from hospitals after their symptoms improved, the ministry added.