OTTAWA, Oct. 13 (Xinhua) -- The theory that SARS-CoV-2, the virus that causes COVID-19, was created in a lab remains unlikely, a Canadian virologist has said in a recent episode of CANADALAND podcasts. 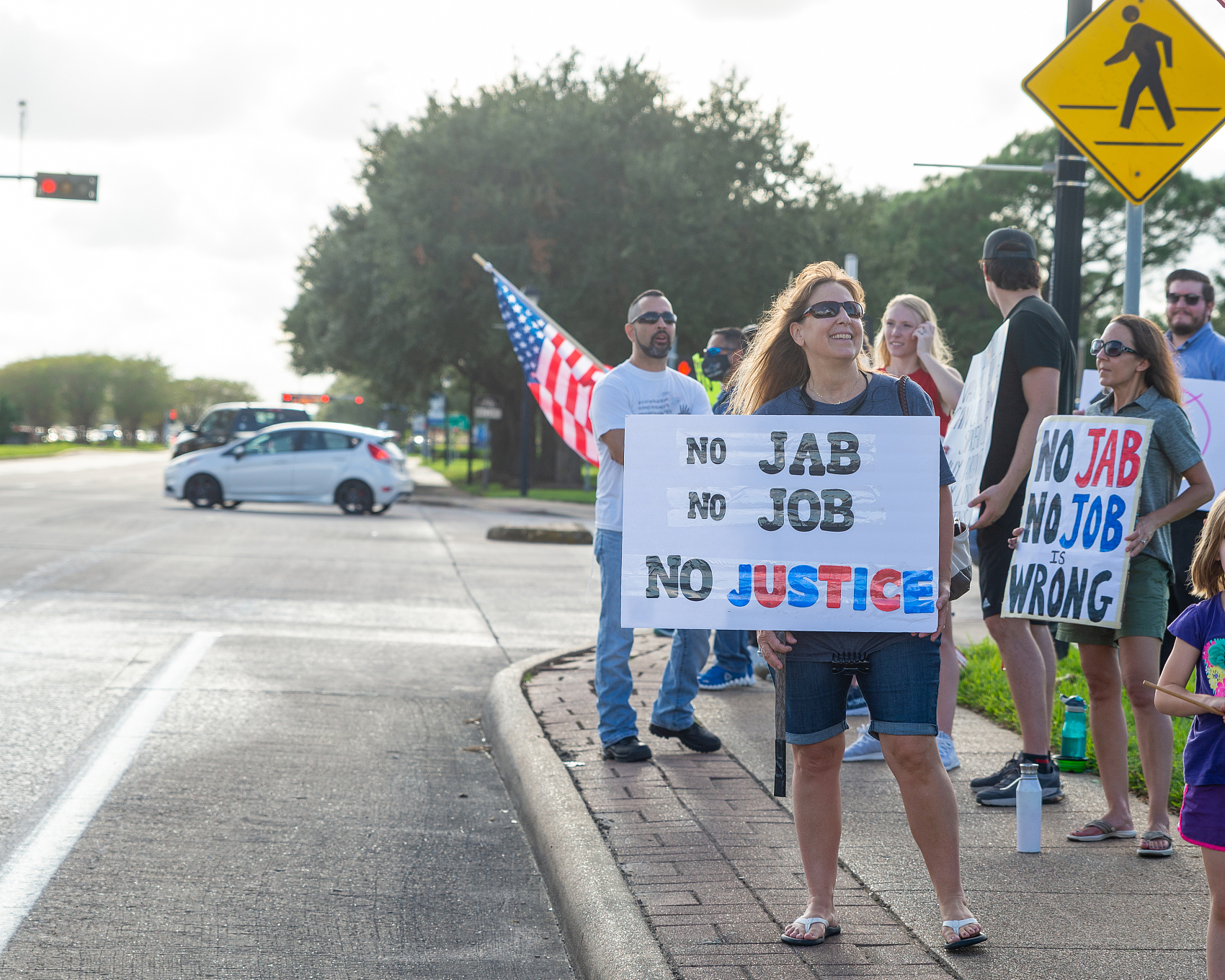 "There is no way" that RaTG13, a coronavirus discovered years earlier in a mine in China's Yunnan Province, is a possible progenitor of SARS-CoV-2, said Angela Rasmussen, the University of Saskatchewan virologist, adding that the 4 percent difference between the two viruses is huge, which means that a virus would have had to acquire over 1,000 different mutations scattered throughout the genome randomly to become another.

Meanwhile, it is challenging and "technically very difficult" for somebody to insert over 1,000 point mutations into the genome of a progenitor virus, she added.

"It is a conspiracy theory that we have no basis in evidence for," she said, referring to the hypothesis that the Wuhan Institute of Virology could have been keeping a virus that was closer to SARS-CoV-2.

Rasmussen said a zoonotic origin remains the most likely source for the virus that causes COVID-19.