BEIJING, Aug. 10 (Xinhua) -- There is no evidence that SARS-CoV-2, the novel coronavirus behind the COVID-19 pandemic, was created in a lab, and none of the lab leak claims "hold up to scientific scrutiny," a virologist with the University of Glasgow has said. 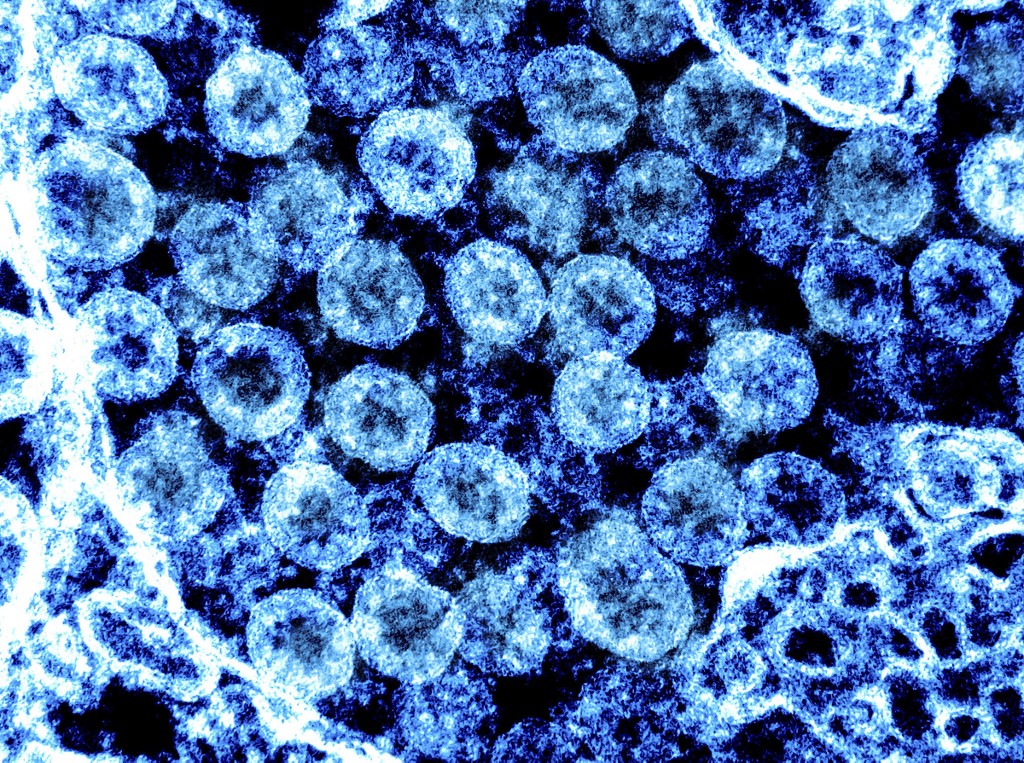 The lab leak theory "offers no evidence other than the circumstantial location of the Wuhan Institute of Virology," which is located in Wuhan, central China's Hubei Province, David Robertson, head of viral genomics and bioinformatics of the Scottish university, told Xinhua in an email interview recently.

"Currently, all of the data points strongly in one direction, and that's toward a natural virus, not one created in a lab," Robertson said. "We need to trust in the evidence and the experts who have experience of virus evolution and emergence."

The virologist also said it is "far too divergent" for RaTG13, a coronavirus detected in horseshoe bats in southwest China's Yunnan Province in 2013, to be the progenitor of SARS-CoV-2 that caused the first human cases, as the two viruses differ in about 1,100 nucleotide positions.

"That the closest bat viruses to SARS-CoV-2 are found in Yunnan is misleading as there's a massive under-sampling issue and although these bat viruses are genetically close this still represents decades of time," argued Robertson, stressing that there are "a lot of these types of viruses circulating in nature."

Robertson pointed out that the emergence of SARS-CoV-2 looks very similar to the first SARS emergence, with genetic relatedness to viruses found in horseshoe bats and a strong association with animal markets. "We just haven't as yet identified the intermediate animal species for SARS-CoV-2 that facilitated the transmission from bats to humans," he added.

Robertson was among 21 eminent scientists from universities and research institutes around the world who have warned that a focus on a highly improbable lab origin of COVID-19 is distracting from scientific tasks to comprehensively investigate the zoonotic origin.

The scientists, in a review paper on the origins of SARS-CoV-2 published in July as a pre-print on Zenodo, an open-access repository, wrote that there currently exists zero evidence that the virus originated from a lab and that "there is no evidence that any early cases had any connection to the Wuhan Institute of Virology."

Commenting on the renewed interest on the lab leak theory in the United States over the past few months, he said "it's really hard to understand how this happened, there was no new data presented."

"I'd say the main one is it stops being science anymore," Robertson noted. "Science at its core can't be about opinion, it has to (be) evidence based."