HONG KONG, Aug. 21 (Xinhua) -- The theory that scientists at the Wuhan Institute of Virology engineered SARS-CoV-2, the virus that causes COVID-19, was extremely unlikely, reported the South China Morning Post on Friday.

Wu Chung-I, an evolutionary biologist who has spent most of his career at the University of Chicago, made the remarks at an online seminar, the newspaper said. 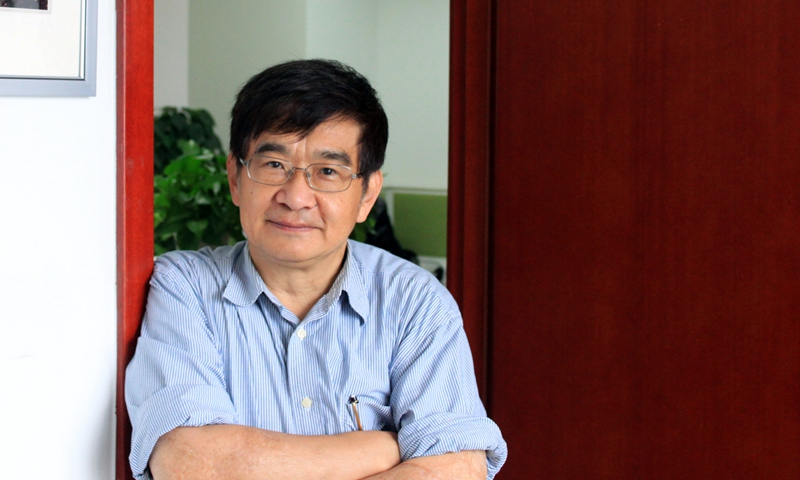 The example of the Delta variant, which is spreading globally and has undergone multiple mutations on the basis of the wild strain of COVID-19, shows it is highly unlikely that researchers could just tinker with the virus to add a few mutations and expect it to become super efficient at infecting the human population, Wu was quoted as saying.

"The virus has to go through a very long process to become extremely well-adapted to human conditions," he said.

"It's inconceivable either through lab synthesis or through taking a virus from nature, from any animal, and releasing it into the human population and expecting it to burn through the population. I consider it extremely unlikely," he said.

Childish squabbles over the origins of COVID-19, Wu said, are "distracting the public and researchers from more urgent work."

"For us to spend so much time and energy on this low probability event, we look like a bunch of school kids fighting in the playground. We're not trying to solve anything ... It's a complete waste of time," said the scientist.