NAIROBI, Aug. 10 (Xinhua) - The study on the origin of the COVID-19 pandemic should be undertaken in multiple countries in order to achieve outcomes that are balanced and devoid of partisan finger-pointing, a Kenyan journalist has said. 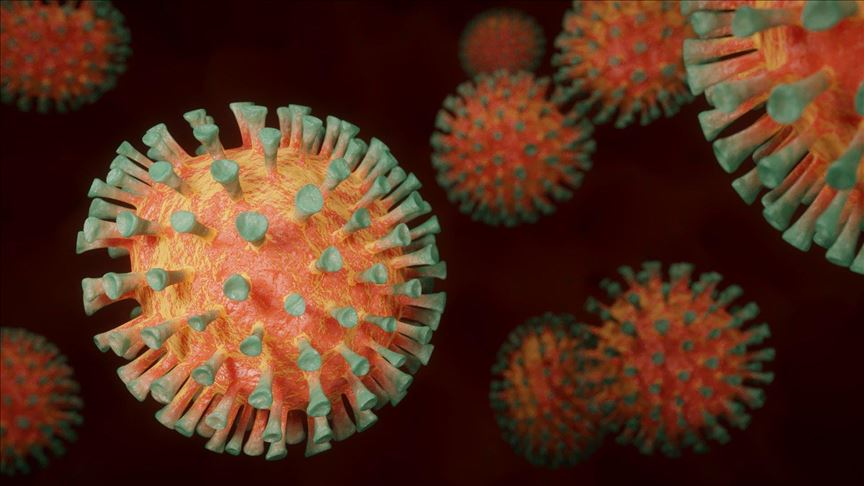 Eric Biegon, a multimedia journalist with Kenya Broadcasting Corporation (KBC), said that any scientific study on the origin of the virus should not be restricted to a single country or territory.

"Tracing the origin, yes, it is important, for a better future response to pandemics," Biegon said in a commentary published on KBC website on Aug. 4.

"But to avoid being seen as a mission against one nation or region, scientists should be allowed to get to the bottom of this, and the net should be cast wider with probes being undertaken in multiple locations," he added.

Biegon noted that some industrial powers like the United States are lobbying the global health agency to begin a second probe in China despite China's openness to the initial probe that debunked the laboratory leakage theory.

He stressed that Beijing is not opposed to COVID-19 origin tracing and has maintained that such a process must be guided by science and objectivity.

China is right by insisting the probe should be global as evidence emerged that the virus could have been circulating in other countries long before it was detected in the world's second largest economy, Biegon said.

He noted that restricting the virus origin probe in China will be counterproductive at a time when global solidarity is required to fight the pandemic through greater access to vaccines.

"In fact the more the world engages in back and forth over what might have given rise to the virus, many more lives are being put in danger," said Biegon.

He questioned the motivation behind the call for a fresh probe into the virus origin in China, alluding to geopolitics while stressing the need for science to take center stage in the whole debate.

Biegon hailed China for rallying behind global fight against the pandemic through donation of vaccines and other essential medical supplies while rich Western nations take a back seat.

He stressed that the finding of a previous study suggesting that the virus could have been circulating in Europe in as early as September 2019 should not be dismissed.

According to Biegon, the misinformation about the virus origin perpetuated by Western powers could undermine its containment amid emergence of highly contagious strains.

He added the petition by Chinese citizens for a probe into activities of the U.S. Fort Detrick biological laboratory was justified since it might unmask a possible link to the virus origin.