LONDON, Aug. 8 (Xinhua) -- People should be patient, deliberating and consider all the evidence in terms of COVID-19 origin-tracing, a British expert has told Xinhua in a recent interview. 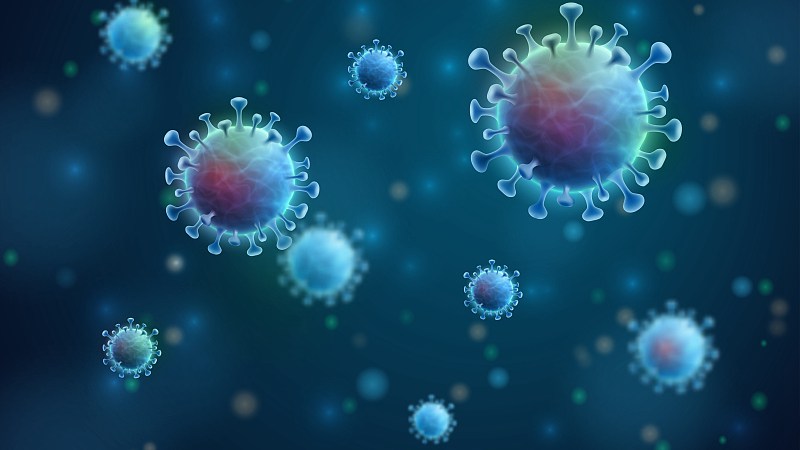 Dr. Stephen Winchester, consultant virologist at Berkshire and Surrey Pathology Services, cited previous epidemics as an example. "If you look at the epidemic with the SARS-CoV-1, it took over a decade to really get a full understanding of the origins," he said. "So it gives you an idea of the timescale it actually takes to fully understand the origins of these epidemics."

"So it is a very important area of study establishing this origin, but it takes time, and needs to really weigh up all the evidence."

"Opinions and theories are just that often, but they are opinions and theories, they are not necessarily aligned with the main body of evidence," said Winchester, referring to a group of Internet activists who promote the lab leak theory while their research was done without scientific approaches and not based on scientific evidence.

A global disease requires a global understanding, while more international collaboration could accelerate the origin-tracing process, said the virologist.

When asked about whether the emerging new variants of COVID-19 would make origin-tracing more difficult, Winchester said that "observing the emergence of those new variants in real time actually enhances our understanding of the virus and its potential evolution."

"The more understanding and knowledge of these variants (we have), the more we know about how these epidemics could occur ... it's all useful evidence," he said.