WORLD COVID-19 origin-tracing politicized by other countries including US: FM spokesperson

COVID-19 origin-tracing politicized by other countries including US: FM spokesperson

BEIJING, April 8 (Xinhua) - The COVID-19 origin-tracing was indeed tainted by politics, not by China, but by certain countries including the United States, a Chinese Foreign Ministry spokesperson said Thursday. 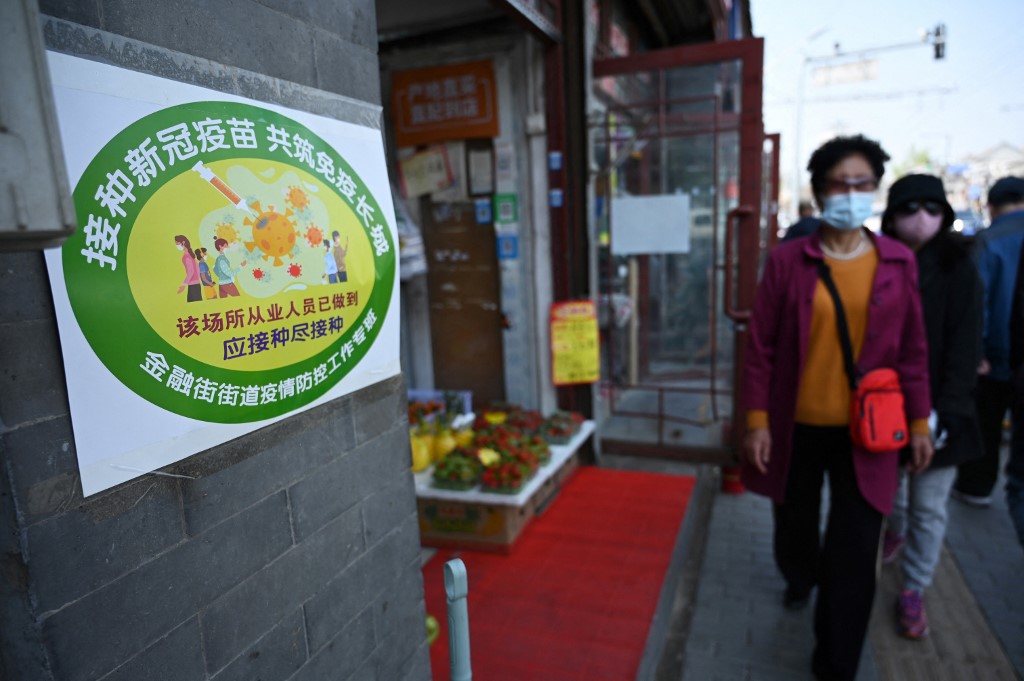 This photo taken on April 7, 2021 shows people walking past a colour-coded sign outside a fruit store which advises that all people inside who should be vaccinated have been vaccinated, part of a campaign to urge people to get vaccinated against the Covid-19 coronavirus, in Beijing.(Photo: AFP)

Spokesperson Zhao Lijian made the remarks in response to a question on an open letter by 24 scientists and researchers from Europe, the United States, Australia and Japan, which claimed that the WHO-China joint study was tainted by politics with no credible answers about how the pandemic began.

It is more than evident whether their purpose was to provide suggestions to the origin-tracing research in a scientific and professional manner, or to target a country with the presumption of guilt, Zhao said.

"They insist on politicizing the origin-tracing issue, undermining and disrupting cooperation between China and the WHO, attacking and smearing China, and openly challenging scientists' independent and scientific research," he said.

This will undermine the global origin-tracing cooperation and affect global pandemic-fighting efforts, he added.