HONG KONG, Aug. 6 (Xinhua) -- China's Wuhan might not be where SARS-CoV-2, the virus that causes COVID-19, jumped to humans, and the inquiry into the origins of COVID-19 should look to countries with virus-infected animals and those with cold-chain exports, according to an expert quoted by the South China Morning Post. 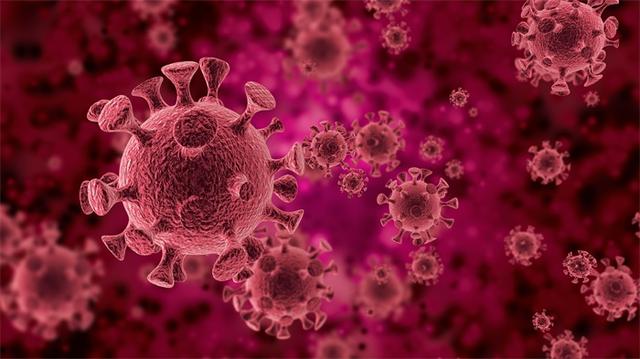 "The next step in tracing the origins of the new coronavirus responsible for the ongoing pandemic should be directed at countries where the virus had been found in animals, the environment and human samples earlier than the Wuhan outbreak in 2019, and the inquiry should also take in countries that exported cold-chain products to the city's Huanan Seafood Market," the Post wrote, citing its written interview with Liang Wannian, a professor with the Vanke School of Public Health at Tsinghua University, published Wednesday.

Liang, also team leader from the Chinese side of the World Health Organization-China joint team studying the origins of COVID-19, urges the organization to reconsider how SARS-CoV-2 is transmitted, saying it could spread from people or animals to objects and from objects to humans.

More research must be done on animals that are used for food or fur production, such as ferret-badgers, raccoons, civets and minks, the expert said.

"We recommend that WHO conduct a review and analysis of earlier suspected cases, earlier evidence found in animal and environmental studies that were published, to determine the scientific validity and reliability of the available evidence," Liang said, citing multiple studies suggesting that the coronavirus could have been spreading in Europe or the United States as early as November.