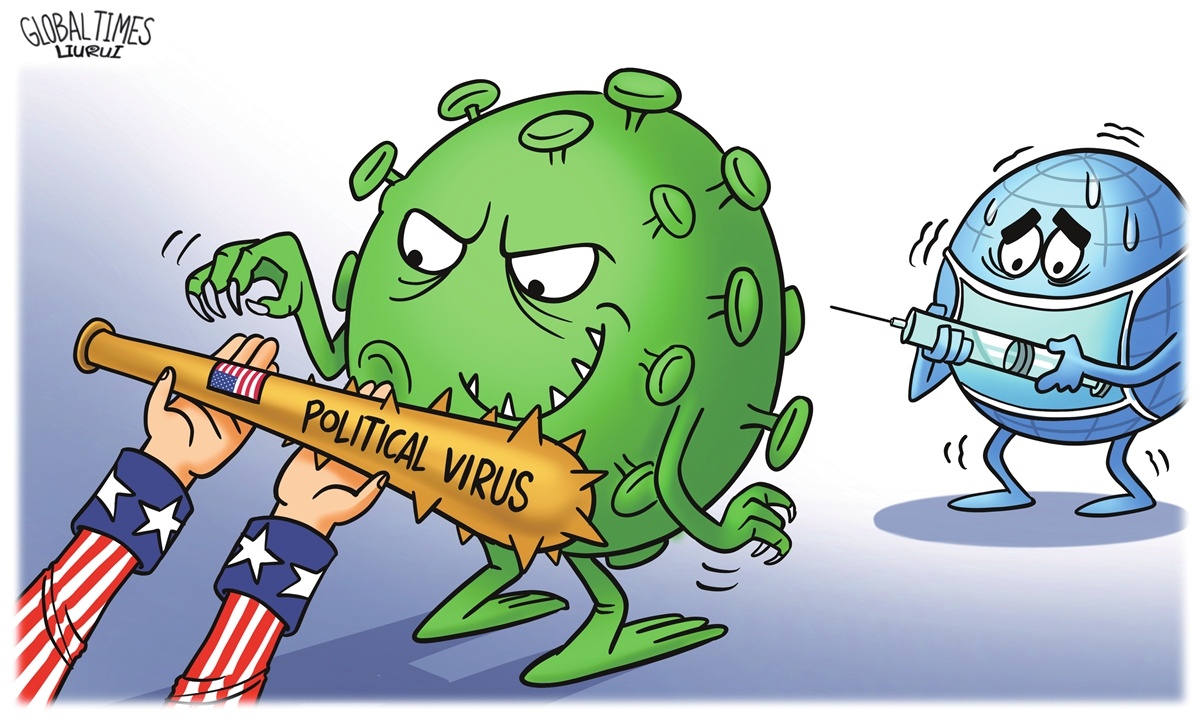 "In the area of finding the origins and the causes, I think it should be left to the scientists," Momen said on the sidelines of the signing ceremony earlier this week of an agreement between Bangladesh and China on vaccine co-production.

"Sometimes, when there is a politically motivated investigation, that results in disaster," Momen noted, citing the unpopular U.S.-led Iraq war as an example.

There was first a political motivation, and then came an assessment that Iraq had weapons of mass destruction, with pictures and other false evidence, misleading the world into believing that it was true, he said.

"But eventually after they captured Iraq, they tried their best for more than two years to find an iota of that," he said.

Stressing that all countries need to work together to defeat the COVID-19 pandemic, Momen said the most important thing at this time is to have enough vaccines distributed to countries around the world, whether they are rich or poor.

"It is very sad that many rich countries ... have accumulated a lot of vaccines, and they are not sharing those with the poorer countries," he said.

"Vaccines should be a public good, and should be distributed to all countries without any discrimination," he said. "If everyone is not out of COVID, no one is out of COVID."

Momen expressed gratitude to the Chinese government and people for helping Bangladesh in the anti-pandemic fight.

"From the very beginning, they have been very supportive to us," he said, adding that Bangladesh-China relations have further deepened during the pandemic.

When China was having difficulty at the early days of the outbreak at home, Bangladesh sent medical equipment to China, and later when Bangladesh got into trouble, the Chinese government as well as private companies also offered much help to Bangladesh, he said.

"We are very lucky. We have a good friend like China," he added.