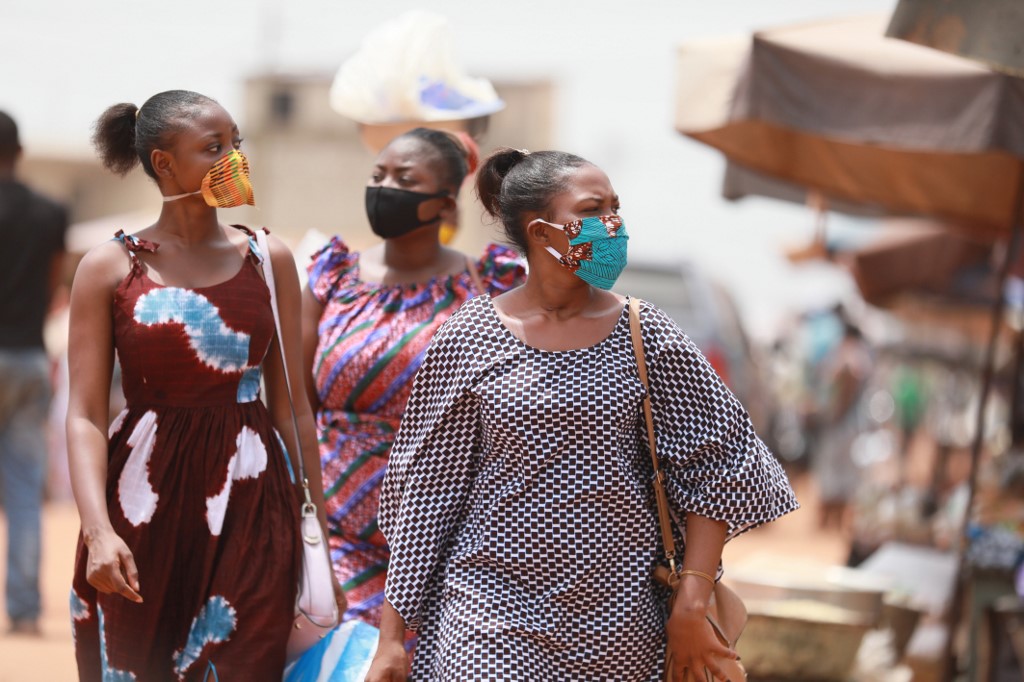 The study, commissioned by UN Women and the UN Development Programme (UNDP), points to a 9.1 percent increase in the poverty rate for women.

The projections also show that while the pandemic will impact global poverty generally, women will be disproportionately affected, especially women of reproductive age.

Data summarized in the report, From Insights to Action: Gender Equality in the wake of COVID-19, also shows that COVID-19 will push 96 million into extreme poverty by 2021 - 47 million of whom are women and girls. This will increase the total number of them living in extreme poverty to 435 million, with projections indicating that this number will not revert to pre-pandemic levels until 2030.

Phumzile Mlambo-Ngcuka, executive director of UN Women, said that the increases in women's extreme poverty are a "stark indictment of deep flaws" in the ways that society and the economy are structured.

"We know that women take most of the responsibility for caring for the family; they earn less, save less and hold much less secure jobs - in fact, overall, women's employment is 19 percent more at risk than men's."

She added that the evidence of multiple inequalities should now drive "swift, restorative policy action" that puts women at the heart of pandemic recovery.

The pandemic poses a serious threat to eradicating extreme poverty by the end of 2030, and there are fears that the reality could be worse, as the projections of increased poverty rates for women and girls only account for the downward revision of the gross domestic product (GDP), excluding other factors - such as women leaving the workforce due to childcare responsibilities.

According to UNDP Administrator Achim Steiner, more than 100 million women and girls could be lifted out of poverty if governments improve access to education and family planning, fair and equal wages, and expand social transfers.

"Women are bearing the brunt of the COVID-19 crisis as they are more likely to lose their source of income and less likely to be covered by social protection measures," he said.

"Investing in reducing gender inequality is not only smart and affordable, but also an urgent choice that governments can make to reverse the impact of the pandemic on poverty reduction," he added.

While its findings are alarming, the study estimates it would take just 0.14 percent of global GDP (about 2 trillion U.S. dollars) to lift the world out of extreme poverty by 2030; and 48 billion dollars to close the gender poverty gap.

However, if governments fail to act or act too late the real number could end up much higher. Similarly, increases in other pre-existing gender inequalities could also impact the final figures.

For instance, women working in some of the sectors most affected by the pandemic, such as hospitality, food services, and domestic services, are particularly vulnerable to layoffs and loss of livelihood.