WORLD COVID-19 strains in France not come from China: media

COVID-19 strains in France not come from China: media

PARIS, June 16 (Xinhua) -- The COVID-19 strains in France, both those detected during the start of the epidemic and variants found in recent months, have nothing to do with China, local media reported. 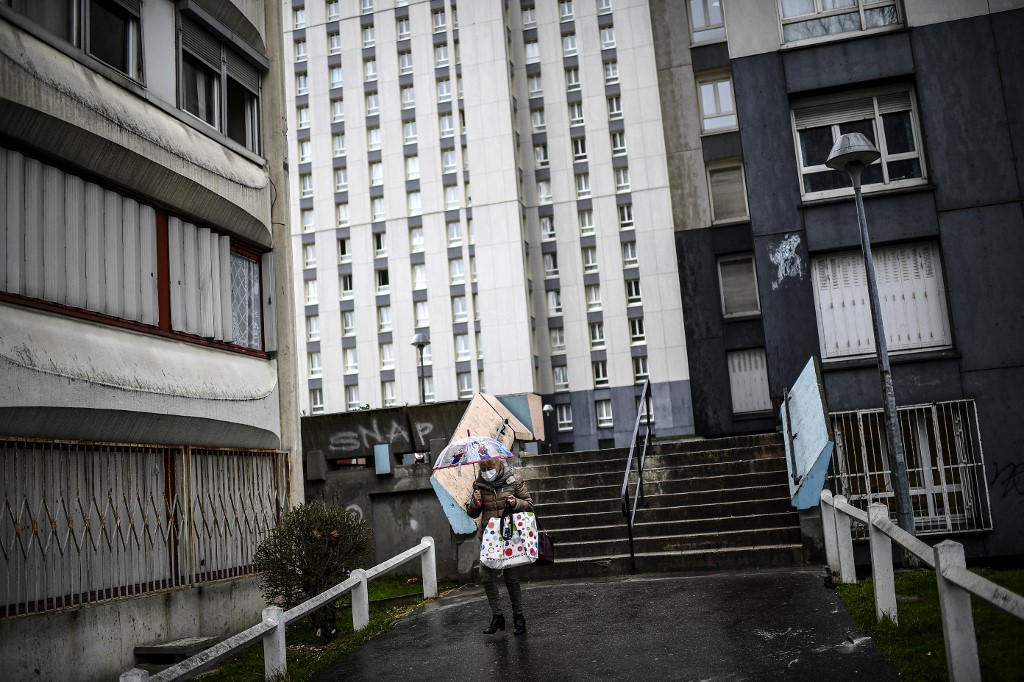 A woman wearing a protective face mask walks out the Paul Eluard housing estate in Bobigny, in the northeastern suburbs of Paris on March 17, 2021. (Photo: AFP)

"On April 24 (last year), the Pasteur Institute issued its genome sequencing results (of samples collected from COVID-19 patients in France), which proved that the epidemic in France originated locally and there were virus strains circulating before 2020," Liya Ju, CEO of PreciMed Platform Europe (PreciMed), a Paris-based medical research institute, was quoted by Nouvelle d'Europe, as saying.

Ju referred to the genetic study conducted by scientists from Pasteur Institute, which discovered that the main strain of the coronavirus present in France was linked to a genetic group, or a clade, which had no link with China or Italy.

"In parallel, our genomic data reveals the later predominant circulation of a major clade in many French regions, and implies local circulation of the virus in undocumented infections prior to the wave of COVID-19 cases," it added.

The results were confirmed by findings of a French hospital which reviewed the country's first confirmed cases, she added.

In May 2020, doctors at the Albert Schweitzer hospital in Colmar in northeastern France found that the first suspected cases of COVID-19 infection in France could date back to November 2019 after having reviewed 2,456 chest scans performed between Nov. 1, 2019 and April 30, 2020 for all reasons (cardiac, pulmonary, traumatic, and tumor pathologies.)