LONDON, Dec. 24 (Xinhua) -- Upcoming holidays, a COVID-19 case surge and the emergence of the Omicron variant have driven up the testing demand in the United States, causing supply shortage across the country, The Guardian has reported. 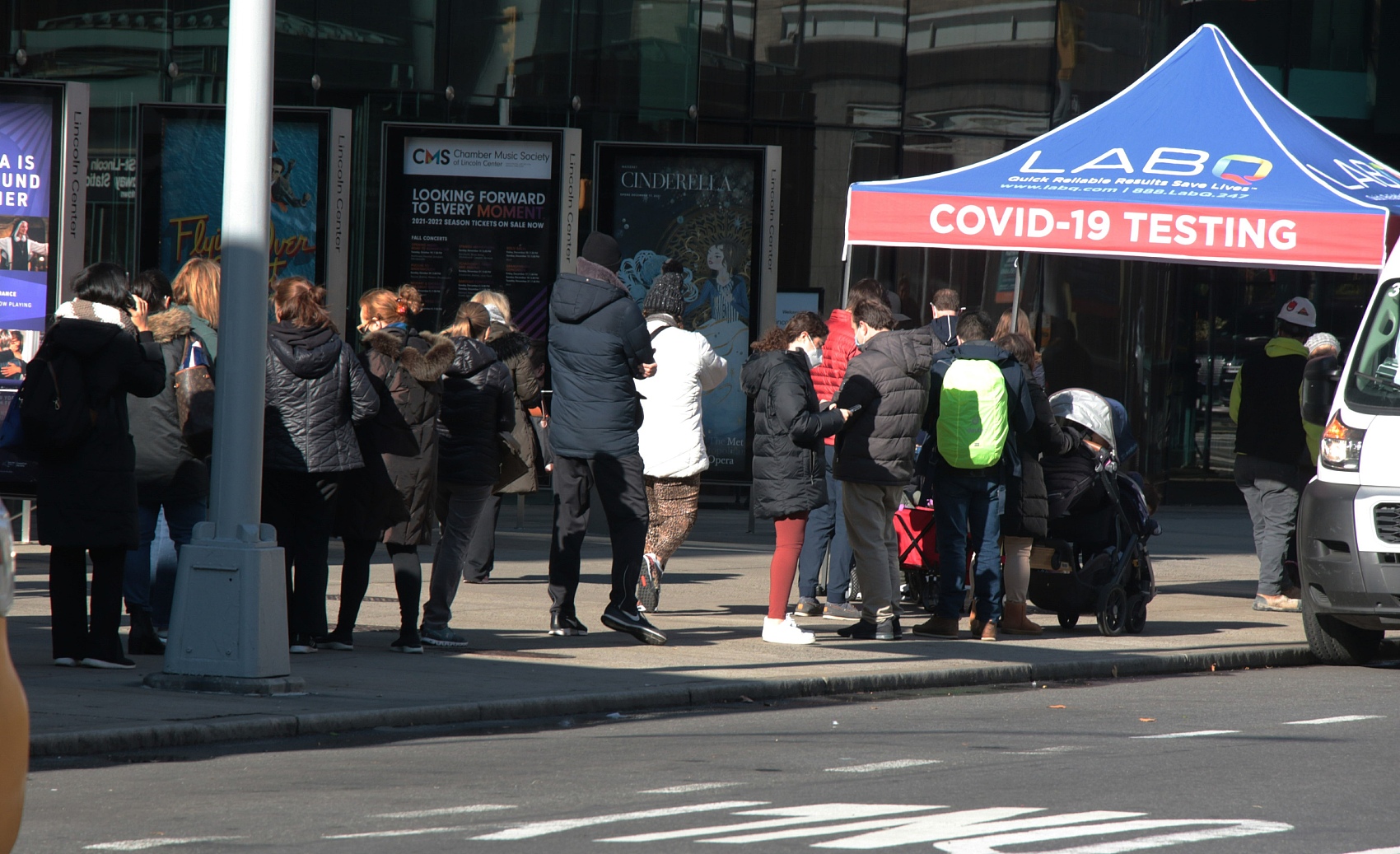 Recently, people in many U.S. cities had to wait in line for hours before they got a test, the British newspaper said Wednesday.

"There were a lot of people in line, incredibly desperate to get tested" because they were flying for the holidays, Kevin Bruyneel, a history professor based in Massachusetts, told the newspaper. "There was a lot of anxiety."

Problems with the testing in the United States began at the very beginning of the pandemic, when the U.S. Centers for Disease Control and Prevention distributed faulty test kits to laboratories in February 2020, the newspaper added.