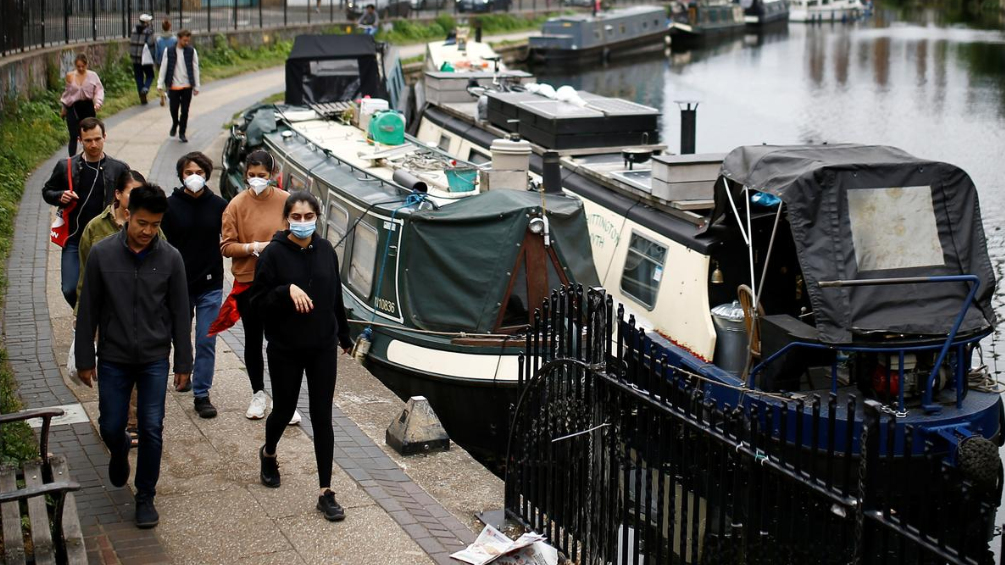 British Prime Minister Boris Johnson is due Sunday to present a possible way out of the coronavirus lockdown to get the world's fifth largest economy back to work without triggering a second spike in cases.

While Johnson also stresses caution in opening up economy, businesses have called for a "bold" approach to tackling the economic challenge. The British Chambers of Commerce said plans for a phased lifting of lockdown should be immediately set out, as they are necessary for high public spending to continue when the economy restarts.

According to the BBC, business groups and unions in the country also received draft government guidelines on Sunday.

Parallel to the government's plans to restart the economy, the UK is also developing antibody tests meant to help create health passports for Britons return safely to work. Though described by Johnson as a potential "game changer," the World Health Organization has questioned its reliability as no evidence suggests that such tests could tell whether someone has immunity after recovering from the disease.

One of the tech firms jointly developing the test with Oxford University told the BBC Sunday that it will be ready by June.

The UK saw a drop in new confirmed cases on Saturday, with 4,806 recorded, but the figures reported throughout the week before that do not indicate a downward trend. Overall, more than 187,000 people in the country have been diagnosed with the disease. Death toll also rose to 28,446 as of Saturday - just short of Italy - increasing pressure on the government which has been accused of acting too slowly in the early stages of the outbreak.

With the epidemic not yet under control, the National Health System (NHS) is expected to roll out a contact-tracing APP to suppress the virus. Transport Secretary Grant Shapps has said the app will be trialed this week on the Isle of Wight, the largest island in England. 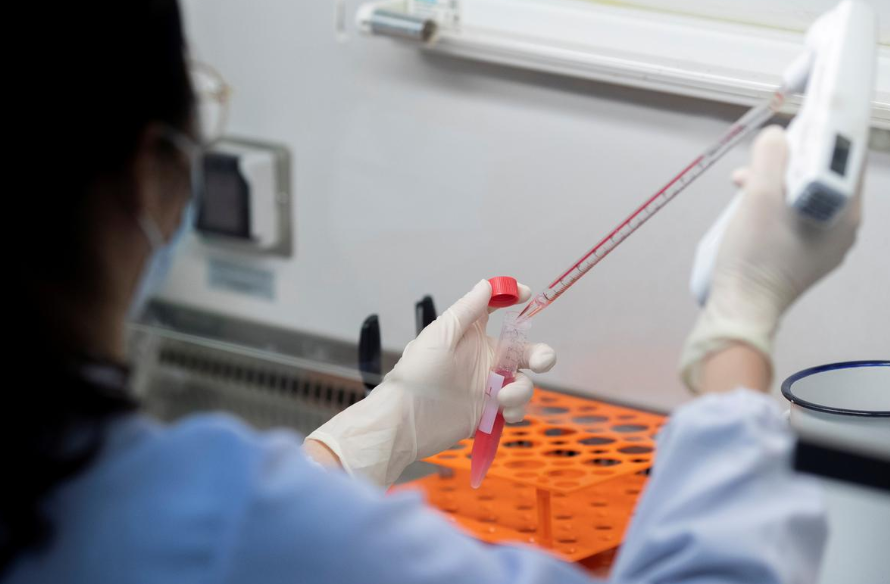 A scientist works in the lab of Linqi Zhang on research into novel coronavirus disease (COVID-19) antibodies for possible use in a drug at Tsinghua University's Research Center for Public Health in Beijing, China, March 30, 2020. (Photo: Agencies)

The government has also promised to hire 18,000 people to do manual contact tracing, as it pursues a track-and-trace strategy with a view to lifting the lockdown.

Previously, the NHS rejected to use the framework created by Apple and Google for its app. Instead, NHSX – the digital arm of the nation's health organisation – opted to create a centralized app that strays from the Apple-Google model.

Despite some notable developments in its fight against the epidemic, Britain is still facing many challenges, especially in its health system.

There has been a persistent shortage of personal protective equipment (PPE) for health workers. Despite government efforts to its increase pandemic stockpile, demands for what doctors deem essential to protect them from contraction have hardly been met.

According to a survey by the British Medical Association, nearly half of doctors in England might be buying their own protective equipment or are relying on donations. The majority of those surveyed also say they were not adequately protected when treating COVID-19 patients on the frontline.

While the survey found that PPE supply has been increased, the situation now still indicates a notable government deficiency in providing adequate protection for doctors. There also appears to be a lack of confidence among the surveyed doctors, as a third of them say they did not think corresponding actions would be taken even if they had reported the situation to the authorities.