WORLD COVID-19 vaccine could be ready in India in a few weeks: PM

COVID-19 vaccine could be ready in India in a few weeks: PM

Indian Prime Minister Narendra Modi on Friday said that a COVID-19 vaccine could be ready in the country in a few weeks. 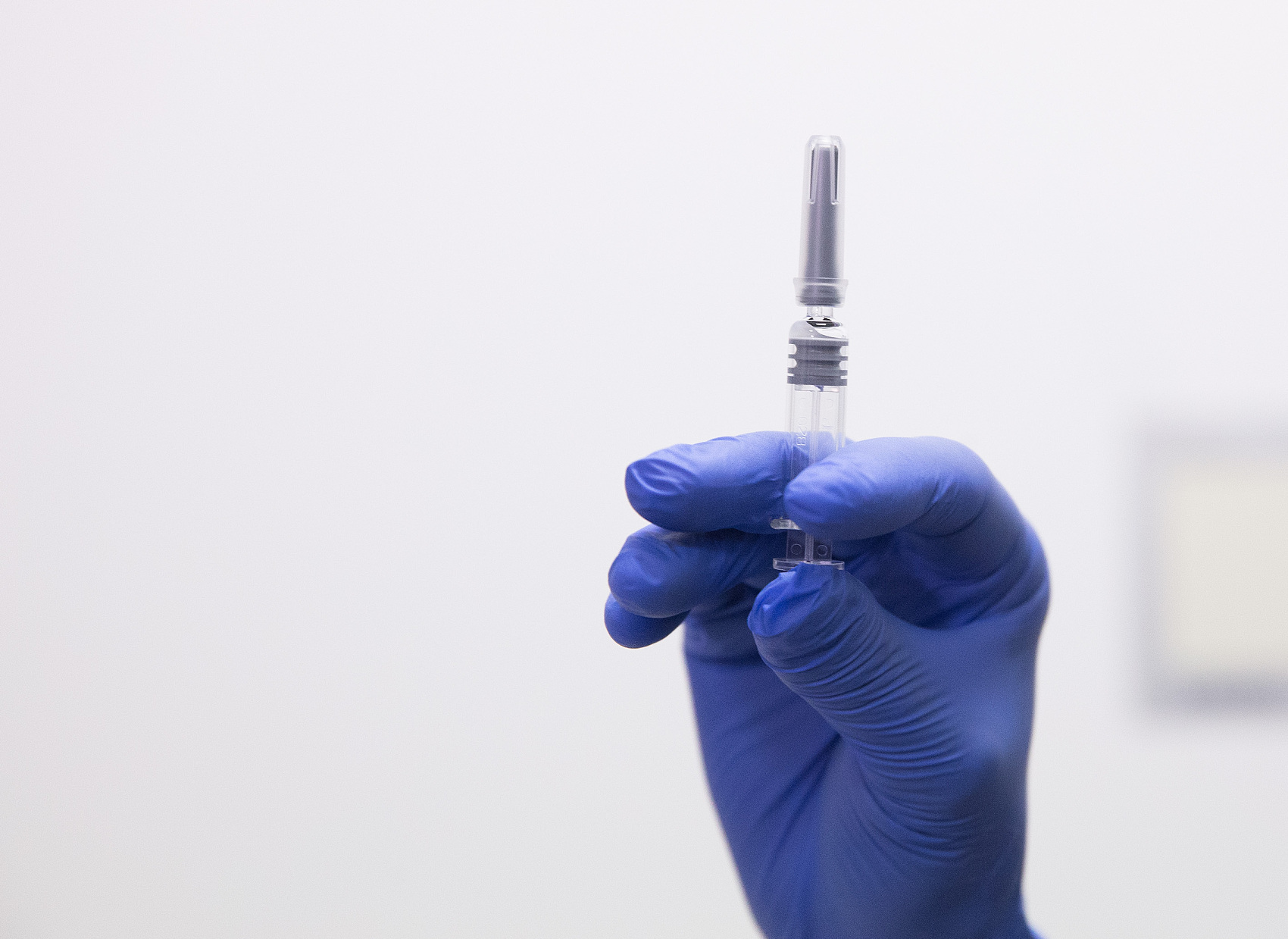 He also said that the vaccine's price was being discussed with the states and the distribution of vaccines across the country would begin as soon as the federal government gets a go-ahead from the Indian scientists.

"Priority would be given to the frontline workers who have been at the forefront of the fight against the (coronavirus) infection," the Indian prime minister said.

Speaking at a video-conference attended by leaders from all major political parties in the South Asian country, Modi said that the distribution network for the vaccine was being discussed with the states, adding that the storage and logistics of the vaccine were too being looked into.

"With the help from state governments, other needed cold chain storages and logistical support are being measured. Special software has also been developed for vaccine stock and real-time information," Modi said.

He added, "Nearly eight vaccines are on other stages of trial with their manufacturing assured in India. Three vaccines from India are at different stages. Experts think that the vaccine isn't too far away. In the next few weeks, a vaccine could be ready for India."