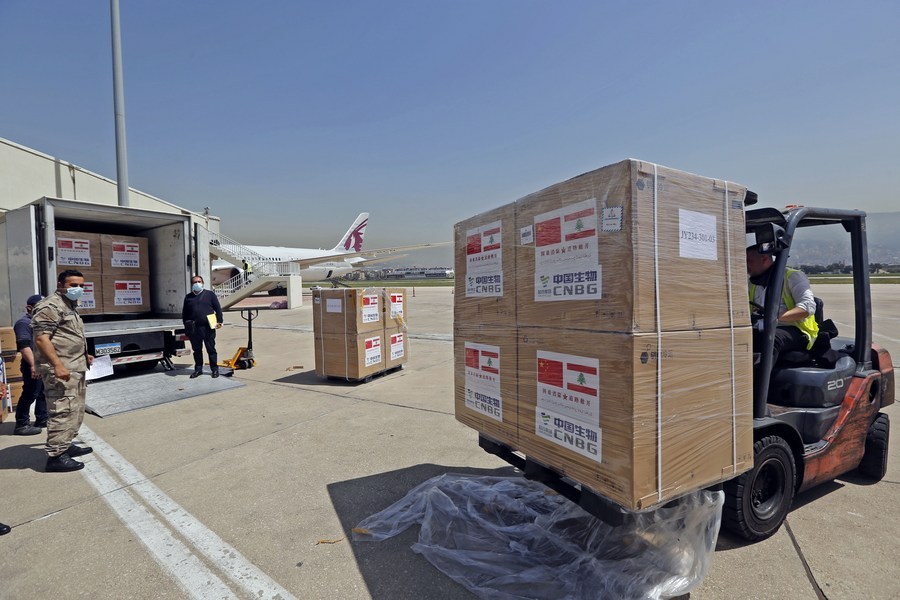 NEW DELHI - The COVID-19 vaccine distribution is unequal globally as countries are vying for doses, according to a recent report published in the New Indian Express.

"No one disputes that the world is unfair. But no one expected a vaccine gap between the global rich and poor that was this bad, this far into the pandemic," said the article entitled "COVID vaccine global inequity: Inside the cutthroat race to secure doses."

"Inequity is everywhere: Inoculations go begging in the United States while Haiti, a short plane ride away, received its first delivery July 15 after months of promises, 500,000 doses for a population over 11 million," it wrote on Sunday.

Canada has procured more than 10 doses for every resident while Sierra Leone's vaccination rate just cracked 1 percent on June 20, said the article, citing Canada and Sierra Leone as examples.

It's like a famine in which "the richest guys grab the baker," Strive Masiyiwa, the African Union's envoy for vaccine acquisition, was quoted as saying.