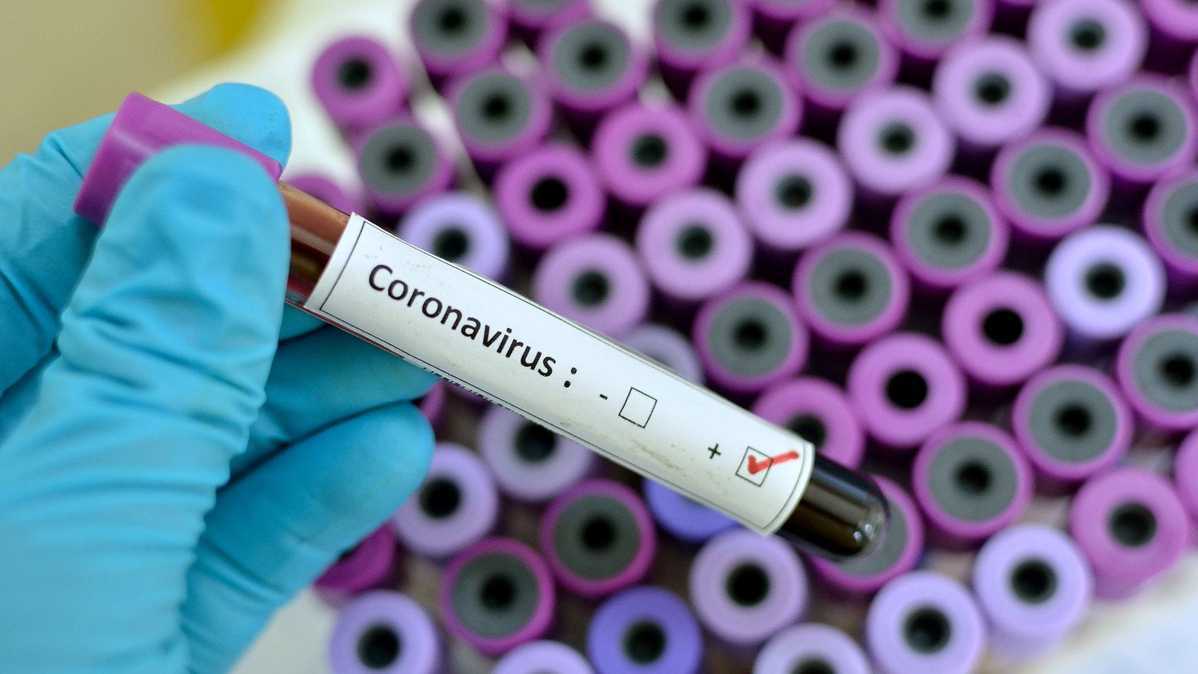 The announcement that a second vaccine has proven effective in fighting the novel coronavirus in the US is a welcome development as the country deals with a raging pandemic, but there are major concerns about vaccine distribution.

The issues range from funding shortfalls and storage protocol, to people trusting a vaccine, to the Trump administration's refusal to share its vaccine-distribution plan with President-elect Joe Biden's transition team.

"There's a lot of anxiety," said Rebecca Coyle, executive director of the American Immunization Registry Association, which has been helping states prepare. "I don't think we are ready today.''

Both companies are seeking approval for emergency use from the Food and Drug Administration. The first vaccinations of Americans could happen at the end of December.

A mass immunization effort will involve public communication campaigns, ordering of equipment, hiring of staff, training of vaccine providers, securing all vaccine sites and making sure they won't contribute to the virus' spread, providing adequate transportation to move the vaccine to states and establishing secure convoys to transport the vaccine.

The federal Centers for Disease Control and Prevention (CDC) has allocated $200 million to the states for a vaccine-distribution campaign, with another $140 million promised in December. CDC Director Robert Redfield has said Congress will need to provide up to $6 billion, while state health departments have asked Congress for at least $8.4 billion more.

But negotiations for more funding are caught up in the stalemate between Democrats and the Trump administration over a coronavirus stimulus bill. Health authorities must tackle the unprecedented cold storage requirements of Pfizer's vaccine. It needs to be stored at -94 C (-137.2 F), a temperature met only by the coldest deep freezers. Pharmacies don't have freezers that cold. Only large medical centers, universities and perhaps some public health departments have such deep freezers, and the storage requirements could hinder distribution, particularly in rural areas.

Moderna's vaccine can be kept for up to a month at 2 to 8 C (about 36 to 46 F), the temperature of an ordinary refrigerator, the company said Monday.

Pfizer has created its own cold temperature-controlled boxes for transportation that can hold from 1,000 to 5,000 doses at -70 C for 10 days before requiring more dry ice.

It chose Rhode Island, Texas, New Mexico and Tennessee for the program after considering their differences in overall size, diversity of populations, immunization infrastructure and the need to reach individuals in varied urban and rural settings.

The states won't receive vaccine doses earlier than other states or any different consideration, Pfizer said.

"We are hopeful that results from this vaccine delivery pilot will serve as the model for other US states and international governments," Angela Hwang, a Pfizer executive, said in a statement.

While the federal government will pay for the vaccines, states will arrange for distribution and safe storage. Some will go directly to pharmacies, health systems and nursing homes. States will enroll doctors as COVID-19 vaccinators and educate them in the use and handling of the treatments.

Delivery companies DHL, UPS and FedEx are set to deliver millions and then billions of doses of the vaccines packed in dry ice.

FedEx has said it will allay safety concerns about the vaccine being stolen by increasing information on its location.  The company is using technology called "SenseAware ID'' which uses Bluetooth to transmit a location every few seconds and allows the vaccines to be tracked.

To ease the burden on state health departments, the federal government is contracting with CVS and Walgreens pharmacies to vaccinate residents of nursing homes and other long-term care centers around the country. But it could be difficult to reach those in isolated regions, health care officials said, and some might opt out of the program.

And then there is the concern that many Americans may not trust a vaccine.

On Monday, Biden warned that "more people may die'' if the Trump administration doesn't coordinate its distribution plan with his transition team.

Biden's warning came hours after Dr Anthony Fauci stressed concern that the Trump administration hasn't yet signed off on the formal transition period for the Biden team, which the infectious disease expert said is key to the quick distribution of a COVID-19 vaccine.

White House spokesman Judd Deere called Biden's assertion "irresponsible and not based on fact" and added that the CDC's vaccine-distribution playbook is publicly available.