WORLD COVID-19 vaccines to be prioritized for some people in all countries: WHO chief

COVID-19 vaccines to be prioritized for some people in all countries: WHO chief

"Initially, when supply of COVID-19 vaccine is limited, priority must be given to vaccinating essential workers and those most at risk, or in other words, vaccinating some people in all countries rather than all people in some countries," the World Health Organization (WHO) Director-General Tedros Adhanom Ghebreyesus said on Friday. 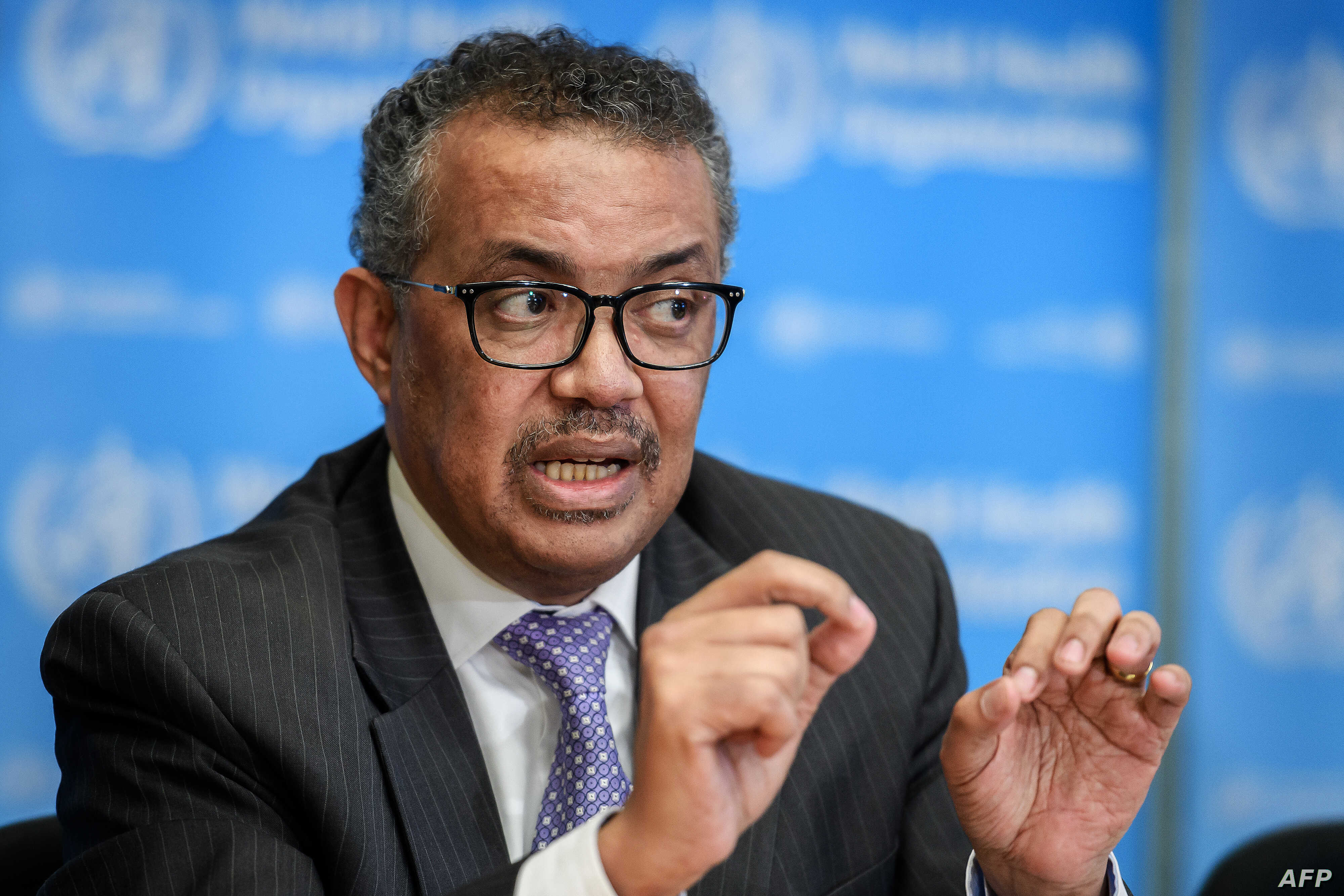 "In the coming months, we all hope to have good news about a vaccine for COVID-19. But if and when we have an effective vaccine, we must also use it effectively," the WHO chief said at a press briefing.

Vaccinating essential workers and those most at risk is "not just a moral imperative and a public health imperative, it's an economic imperative," he said, adding that as production increases in time, all people everywhere could have access to vaccines.

The WHO chief said that currently nine COVID-19 vaccine candidates are supported by the Coalition for Epidemic Preparedness Innovations (CEPI), seven of which are in clinical trials. The successful ones will be made available to the COVAX Facility, an international mechanism for ensuring equitable global access to COVID-19 vaccines.

In addition, the WHO is in discussions about four other promising vaccines, he said, while another nine candidates that are in earlier stages of development are being evaluated for inclusion in COVAX.

According to Tedros, some 78 high- and upper-middle income countries and economies have confirmed they will participate in the COVAX Facility, and the number is growing.

Overall, some 170 countries and regions have confirmed their interest in participating in COVAX, according to Bruce Aylward, senior advisor to WHO director-general.