The New Zealand economy shrank in the first quarter, performing worse than the central bank and economists had forecast as the country suffered a surge in Covid-19 infections. 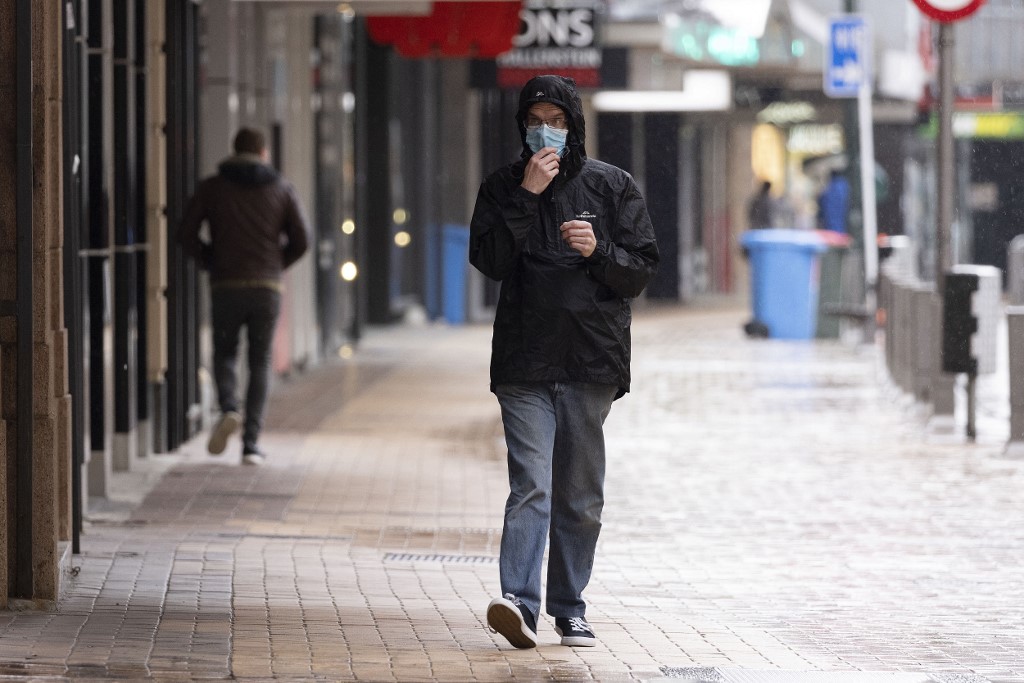 A man wearing a face mask walks on a street during a nationwide covid-19 lockdown in Wellington on August 18, 2021. (File photo: AFP)

The 0.2 percent fall in Gross Domestic Product in the three months to March followed a 3.1 percent rise in the December 2021 quarter.

It was also down on the 0.3 percent average growth for other countries in the Organisation for Economic Cooperation and Development that have already reported for the same period.

The New Zealand central bank, in its May monetary policy statement, predicted a modest rise while most economists had forecast a flat result.

The slump in economic activity came in a quarter marked by the arrival of the omicron variant of Covid-19 in the community, Stats NZ, New Zealand's official data agency, said in a statement.

Finance Minister Grant Robertson said the decline reflected a "volatile global situation", adding that the relaxing of border restrictions and influx of skilled workers and tourists "will help business and the economy rebuild."

However, the opposition ACT Party said New Zealand was "halfway down the road to recession", which is defined technically as two consecutive quarters of falling GDP.