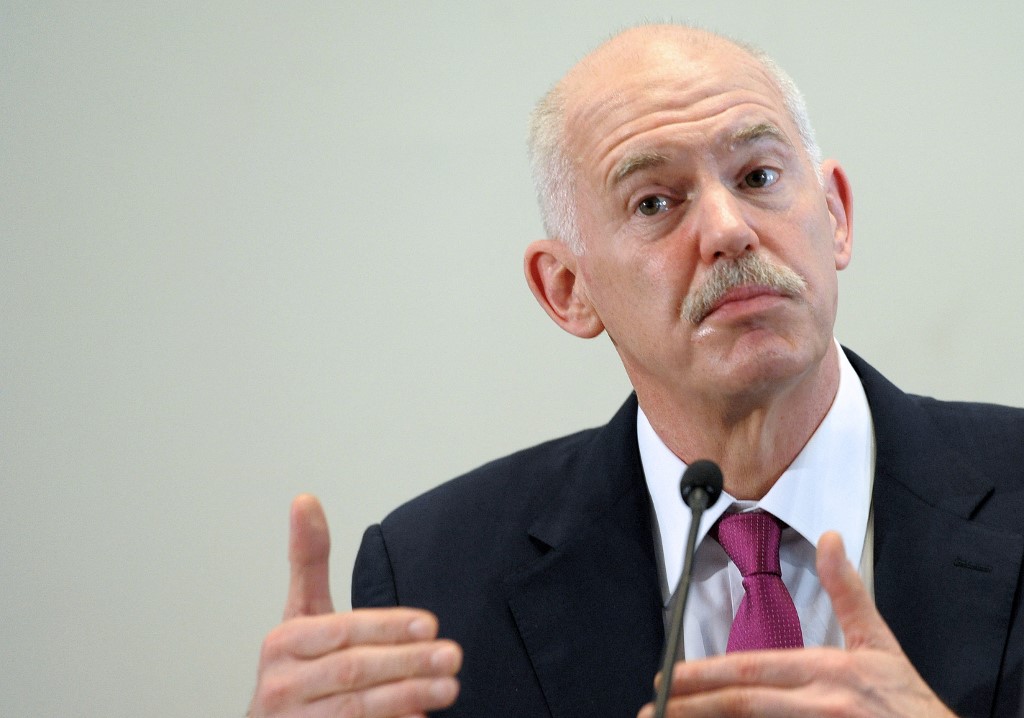 "The CPC, and of course China, are playing and will continue to play a major role in strengthening the multilateral system," Papandreou said, hailing the CPC's role in promoting a fair and just global governance system.

Papandreou attended the CPC and World Political Parties Summit via video link from the Chinese embassy in Athens in July.

Addressing the event, he extended warm congratulations on the 100th anniversary of the founding of the CPC, praised its people-centered philosophy and its achievements, and stressed the need for collaboration across the world to face common challenges and jointly build a community with a shared future for mankind.

"A people-centered policy of course is what I think we all believe, progressives around the world, is that our policies need to include people and to fight the inequalities so that people can feel that there is justice in the system and hope," Papandreou told Xinhua.

There should be cooperation across the world to deal with major challenges, whether it is a pandemic, a financial crisis, climate change or existing inequalities, he said.

"We are one common humanity and this pandemic has made us realize this. Everyone around the world realizes that only if we work together can we deal with these challenges," he noted.

Political parties around the world have the responsibility to promote more cooperation between parties at the global level, he said.

"There needs to be more understanding, more solidarity, more cooperation, and political parties have a huge responsibility, first of all to represent their own peoples, and then to represent humanity itself, in cooperating to fight all these difficult challenges we have," Papandreou said, adding that he looks forward to continued cooperation between the Socialist International and CPC.