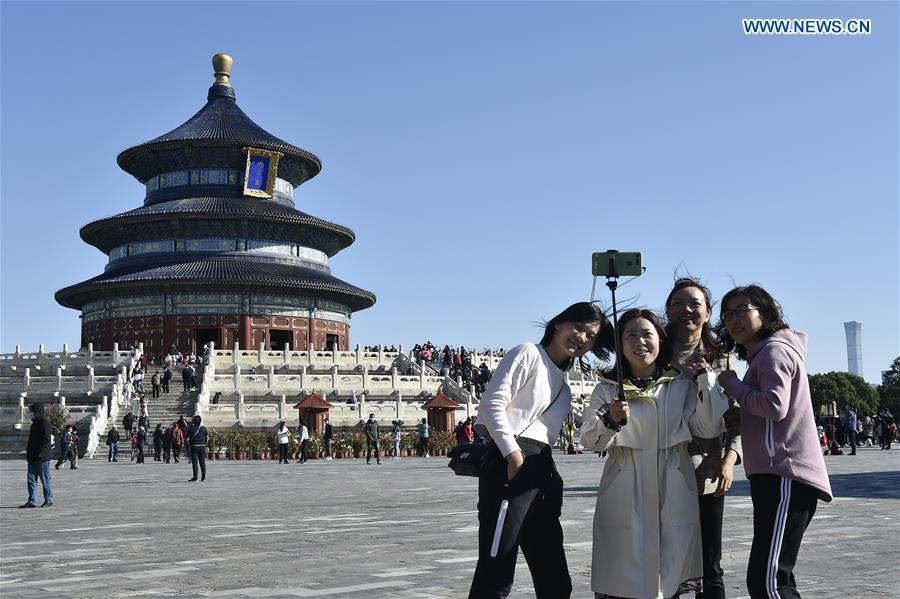 MONTEVIDEO, Uruguay－Structural reforms promoted by the Communist Party of China have led to a substantial uplifting of the people's well-being in China, said Javier Miranda, president of Uruguay's Broad Front party.

"The transformation that China achieved is staggering. It is not a gratuitous miracle, but the result of the long-term planning and continuous efforts of the CPC," Miranda said.

China's economic growth and investment in research and development "are means established and developed through hard work and unremitting efforts to make people's lives better", he said.

"From COVID-19 prevention and control to poverty alleviation, the CPC has united and led the Chinese people to make unparalleled achievements, all of which are inseparable from the CPC's original aspiration of seeking happiness for the people," he said.

As the pandemic outlook remains grim in many parts of the world, China's success in epidemic prevention and control cannot be separated from the resolute decisions and deployment of the CPC, he said in highlighting China's efforts to promote COVID-19 vaccines as global public goods.

"China's commitment to protect its population and global health, by producing vaccines and making them accessible, is an outstanding decision," he said.

In 2017 Miranda visited Southwest China's Yunnan province and the Nu River communities to see how poverty alleviation policies were being implemented.

"One villager I met there had a son who is now studying in a university and that is amazing. This is a clear example of what policies to eradicate poverty mean," Miranda said.

With this year marking the centenary of the founding of the CPC, Miranda, on behalf of the Broad Front, extended warm congratulations and said the CPC has the spirit of self-innovation, which is essential for it to maintain vigorous vitality all the time.

Miranda said he believes that cooperation with China is of great importance to Uruguay. He said investment from China has helped Uruguay create many jobs, and that China has provided Uruguay with a lot of support in COVID-19 vaccine supplies.