A top Indonesian military official says the Lion Air jet that crashed Monday may have been found in the Java Sea. 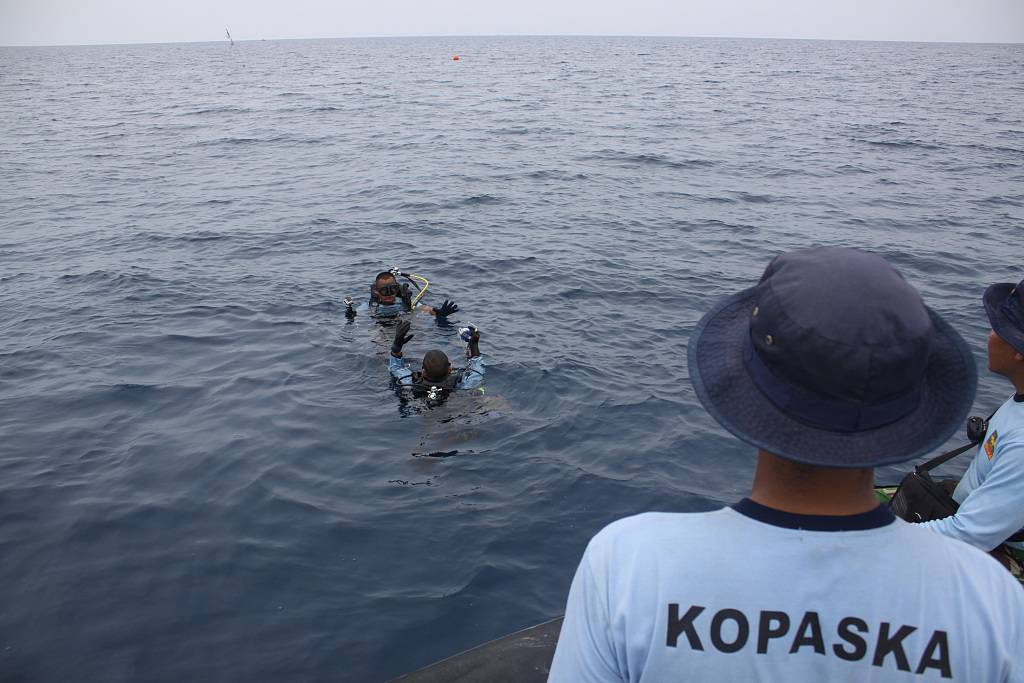 Armed forces chief Hadi Tjahjanto says a search and rescue effort has identified the possible seabed location of the jet. Debris and some human remains were found previously but not the main fuselage and the black boxes.

The 2-month-old Boeing jet crashed Monday just minutes after takeoff from Jakarta, killing all 189 people on board.

Tjahjanto said a team would be sent to the identified location to confirm the findings.

Relatives numbed by grief have provided samples for DNA tests to help identify victims of the crash, which has reignited concerns about safety in Indonesia's fast-growing aviation industry.