WORLD Credit card companies accused of cashing in on virus

Credit card companies accused of cashing in on virus 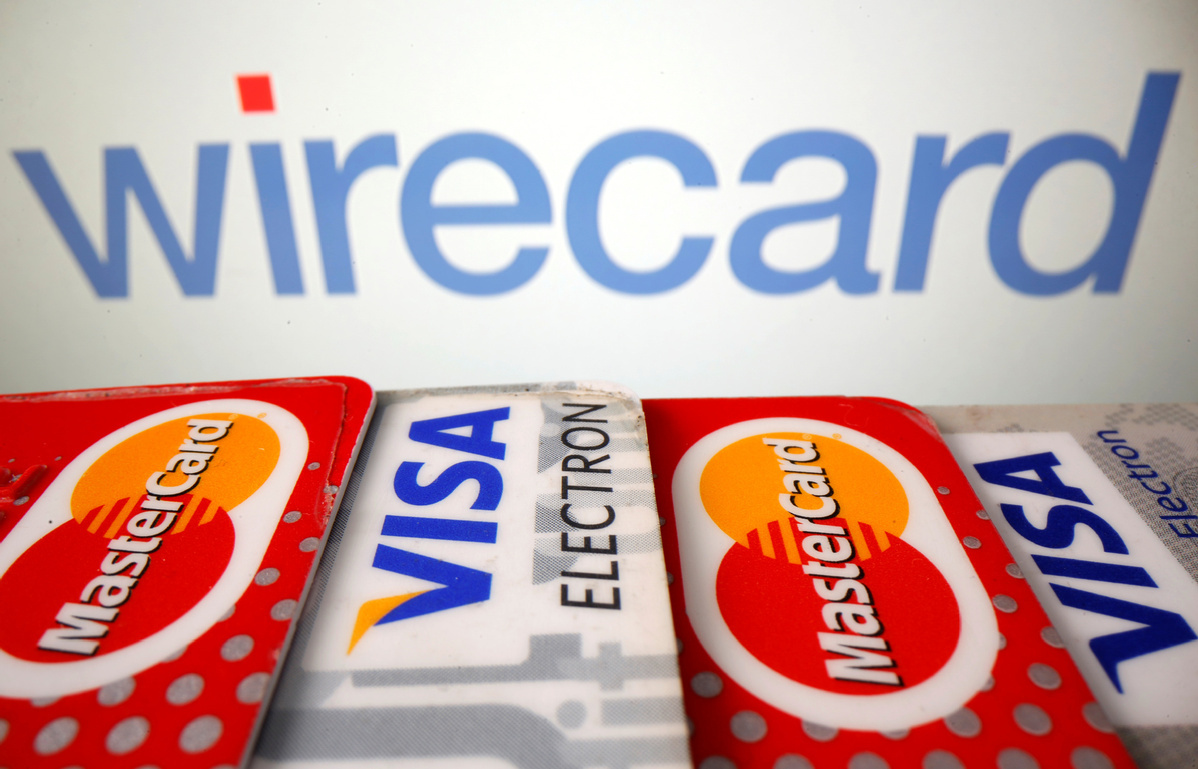 Major credit card companies Visa and MasterCard have been accused of cashing in on the novel coronavirus pandemic and the increasing use of card payment for social distancing purposes by charging excessive fees.

Between them, Visa and Master-Card control 98 percent of the British credit card industry. They are the two biggest credit card companies in the world.

Retail groups in the United Kingdom say charges have almost doubled in the last two years, and if those charges are passed on to card users, it could add 40 pounds ($52) to their annual credit card bill.

"It is vital that the government takes action to tackle excessive card costs," the British Retail Consortium's head of finance policy Andrew Cregan told the BBC. "If a phone or energy company increased their fees by such an amount there would be an uproar," he said, adding the companies have "got merchants over a barrel".

The BRC has called on the UK's Competition and Markets Authority to investigate the companies' actions, so it can decide upon the best course of action to take.

"The costs that accompany acceptance of card payments represent yet another overhead for embattled small retailers," added Martin McTague from the Federation of Small Businesses.

Hospitality trade bodies have also called for action on what they consider to be excessive fees, as the requirements of social distancing have particularly affected their members.

"The events of the last few months have accelerated a move toward the use of card payments across hospitality, with many now not accepting cash on safety grounds," said David Sheen, public affairs director at UK Hospitality, who said its members were being penalized for doing "the right thing "by changing their payment process.

Both companies have defended their positions and policies.

"Visa enables millions of merchants throughout the UK to access the benefits of digital payments, giving them the ability to reach billions of potential customers both in their local communities and across the globe... and has delivered to UK consumers some of the most secure and innovative payments solutions available anywhere in the world," a company representative said.