The World Cup is over, but that didn't stop Cristiano Ronaldo showing off his soccer skills as he made appearances in Beijing yesterday, July 19. Shortly after his transfer from Real Madrid to Juventus, Ronaldo touched down in Beijing as part of his annual CR7 tour. 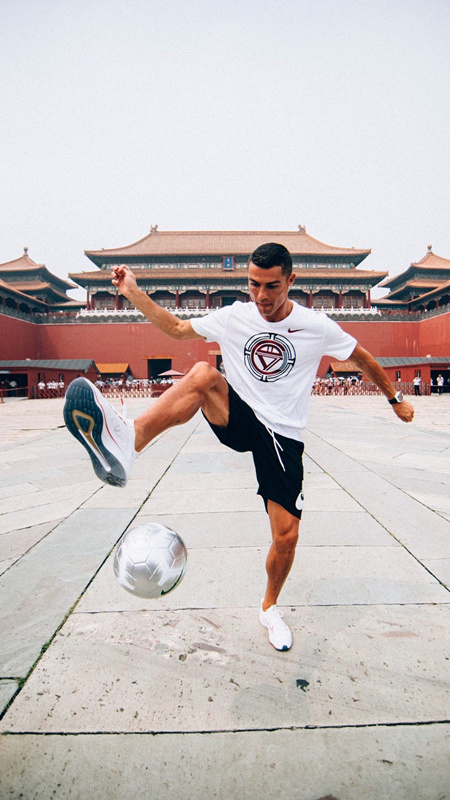 The former Real Madrid player has been to Asia a number of times in recent years, to the joy of his Chinese fans. Although China's national soccer team still has a long way to go before it can compete again on the World Cup stage, Chinese soccer fans have no shortage of passion for the adrenaline-fuelled sport.