WORLD Croatia on track to adopt euro in 2023: EU official

Croatia on track to adopt euro in 2023: EU official

BRUSSELS, Sept. 13 (Xinhua) -- Croatia was on track to adopt the euro by 2023, as long as it meets the criteria set out by the European Commission, EU's economy Commissioner Valdis Dombrovskis said on Monday. 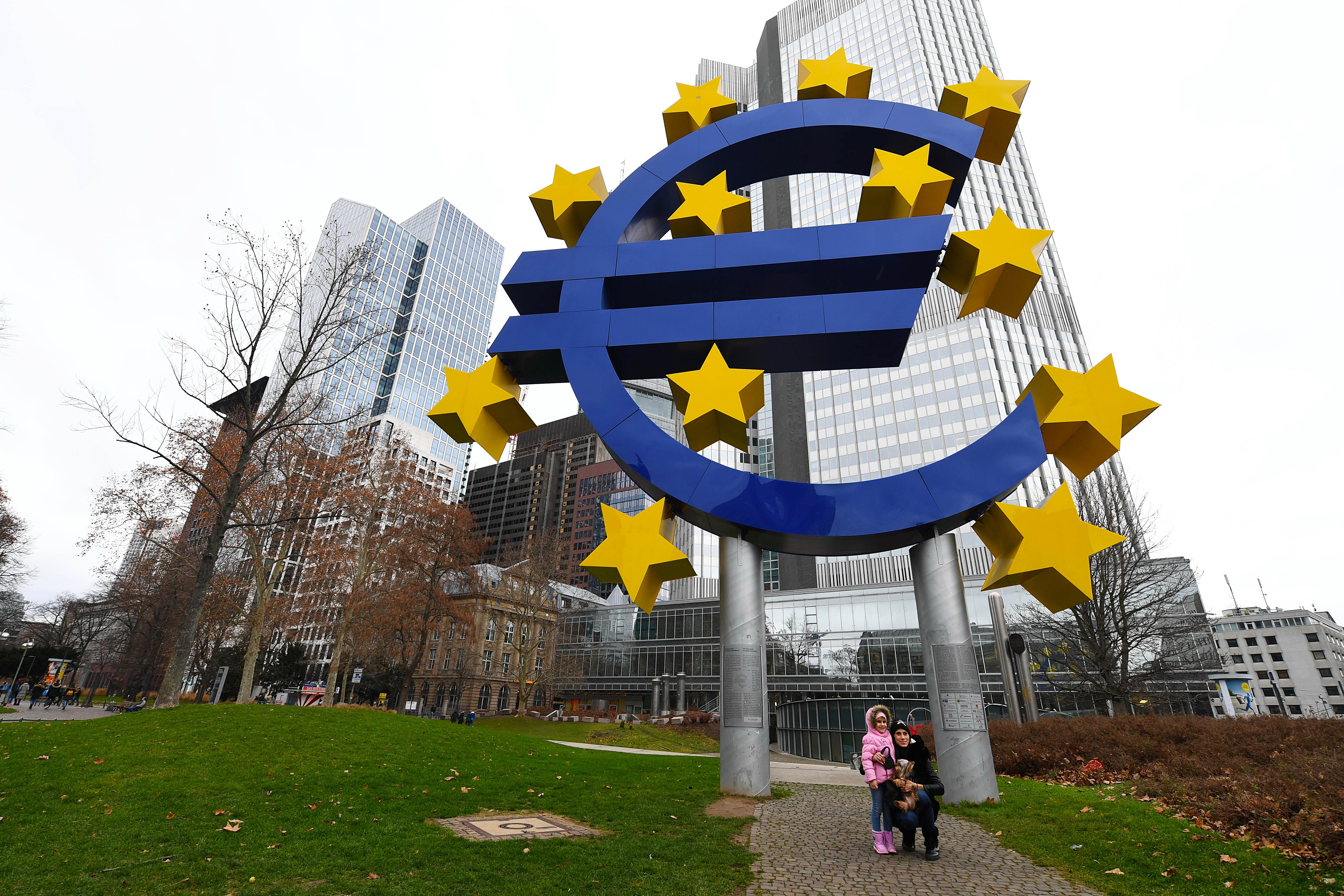 Photo taken on Dec. 30, 2018 shows the Euro sculpture in front of the Eurotower in Frankfurt, Germany. (Xinhua/Lu Yang)

"Euro will be a great asset for Croatia as it is now for Europe, but nobody should use euro adoption to hike prices. This should be monitored and managed closely," he said on Twitter.

Dombrovskis made the comment shortly after addressing a conference in Zagreb on Croatia's path to the euro, the single European currency.

In his speech, he warned that the country had to be wary of the effects of the pandemic on the economy, especially its low vaccination roll-out that may trigger further restrictive measures, although Croatia's economic recovery was doing well.

He said Croatia would be able to introduce the euro only after meeting all convergence requirements. If these were met in 2022, the Council of the EU will decide whether to allow the euro to be introduced in Croatia on Jan. 1, 2023, he said.