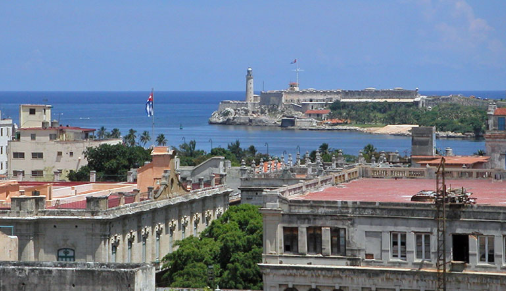 Mexico City (People's Daily) -- A 61-year-old Italian tourist has become the first fatality from the coronavirus in Cuba, the Cuban Ministry of Health reported on Wednesday. 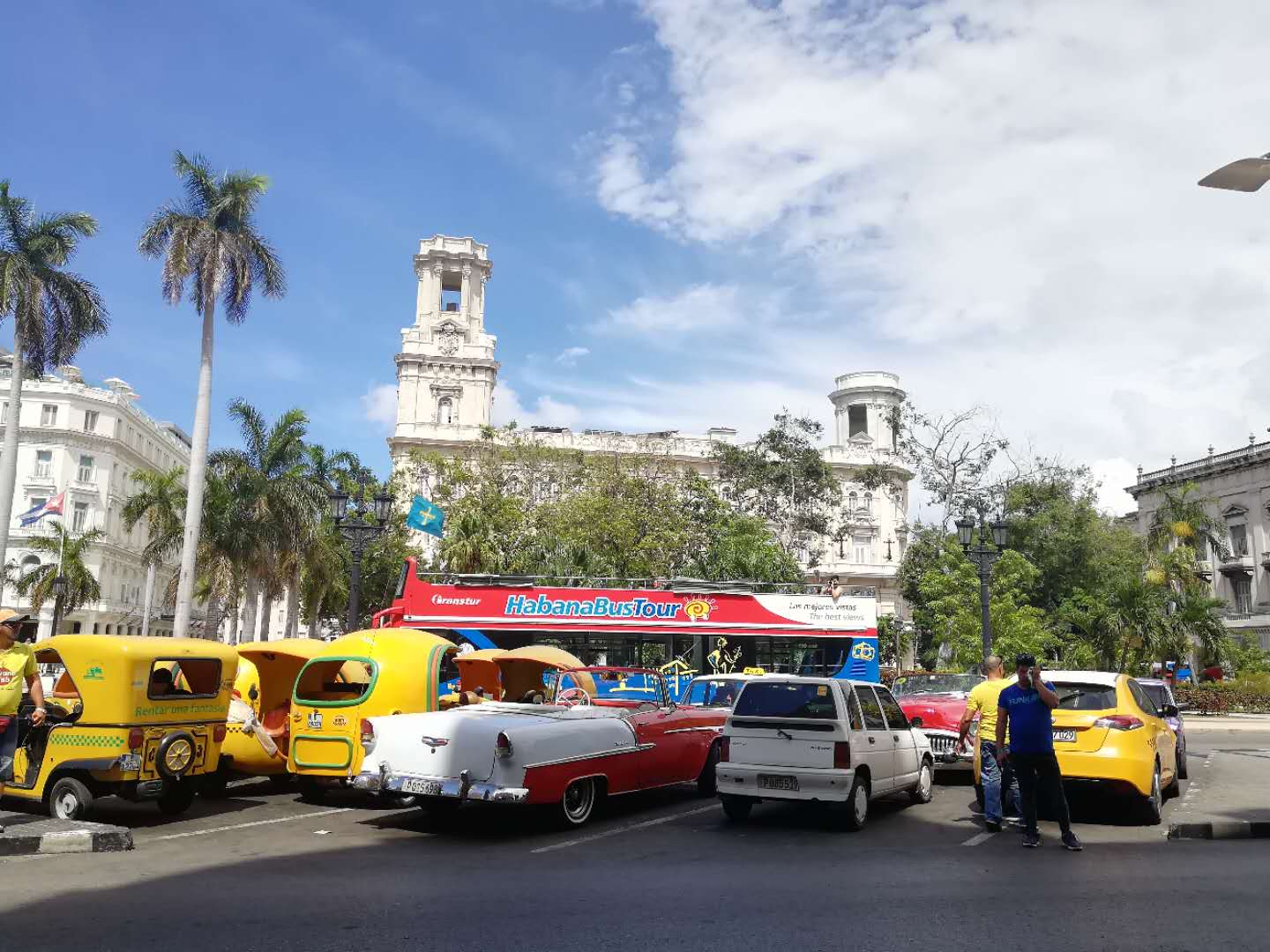 The man, who died Wednesday morning, was one of the first three confirmed positive cases in the Caribbean country.

For two days, he was in critical condition and under artificial ventilation at the Pedro Kourí Tropical Medicine Institute (IPK) in Havana, a facility that specializes in infectious diseases. 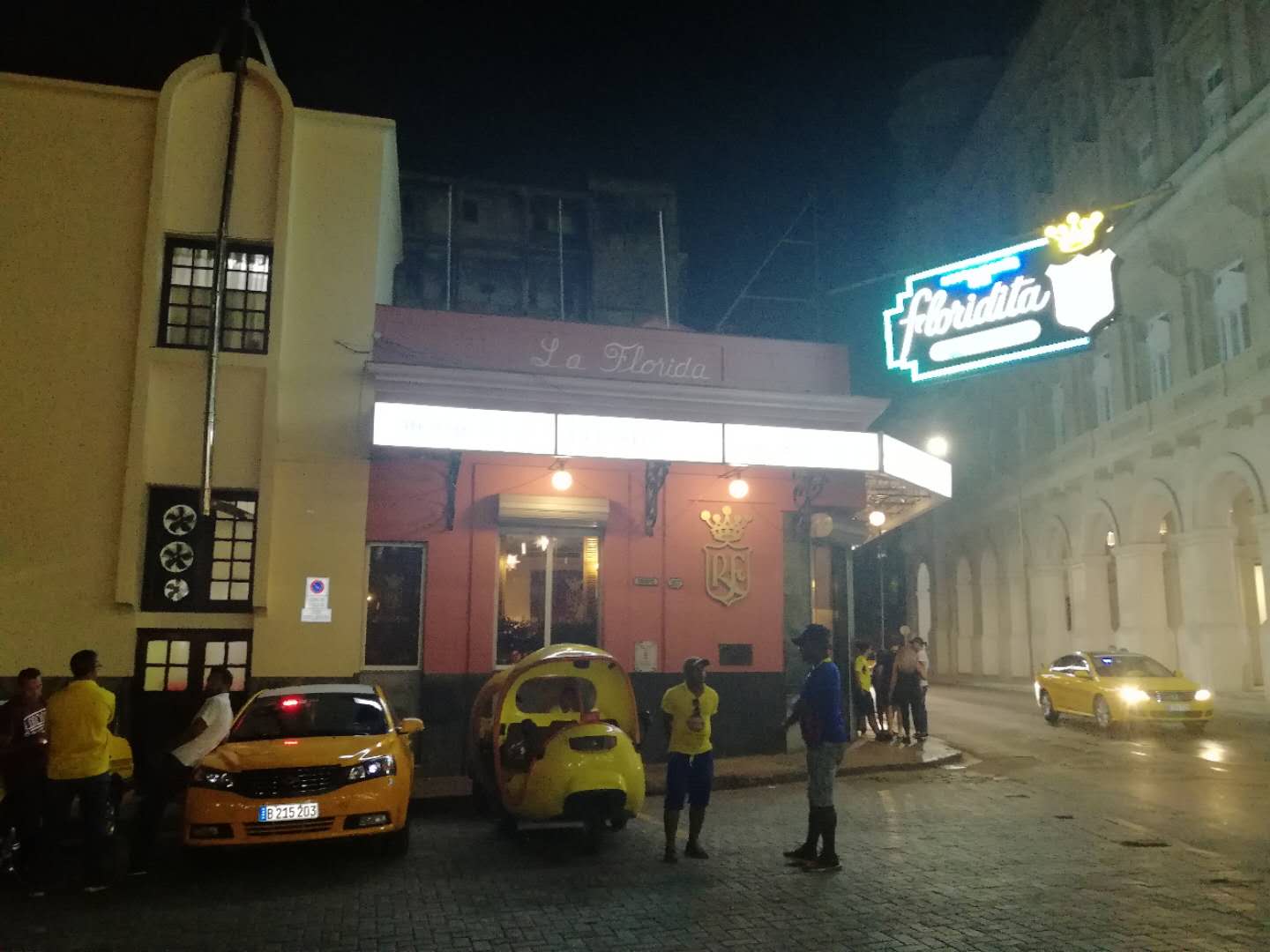 At present, the country's confirmed cases have risen to 10.

The new cases have been detected in the center of the island and include a 25-year-old Cuban boy who traveled to Spain, a 67-year-old Cuban woman who returned from the United States and a 77-year-old American citizen, who is a resident of California.