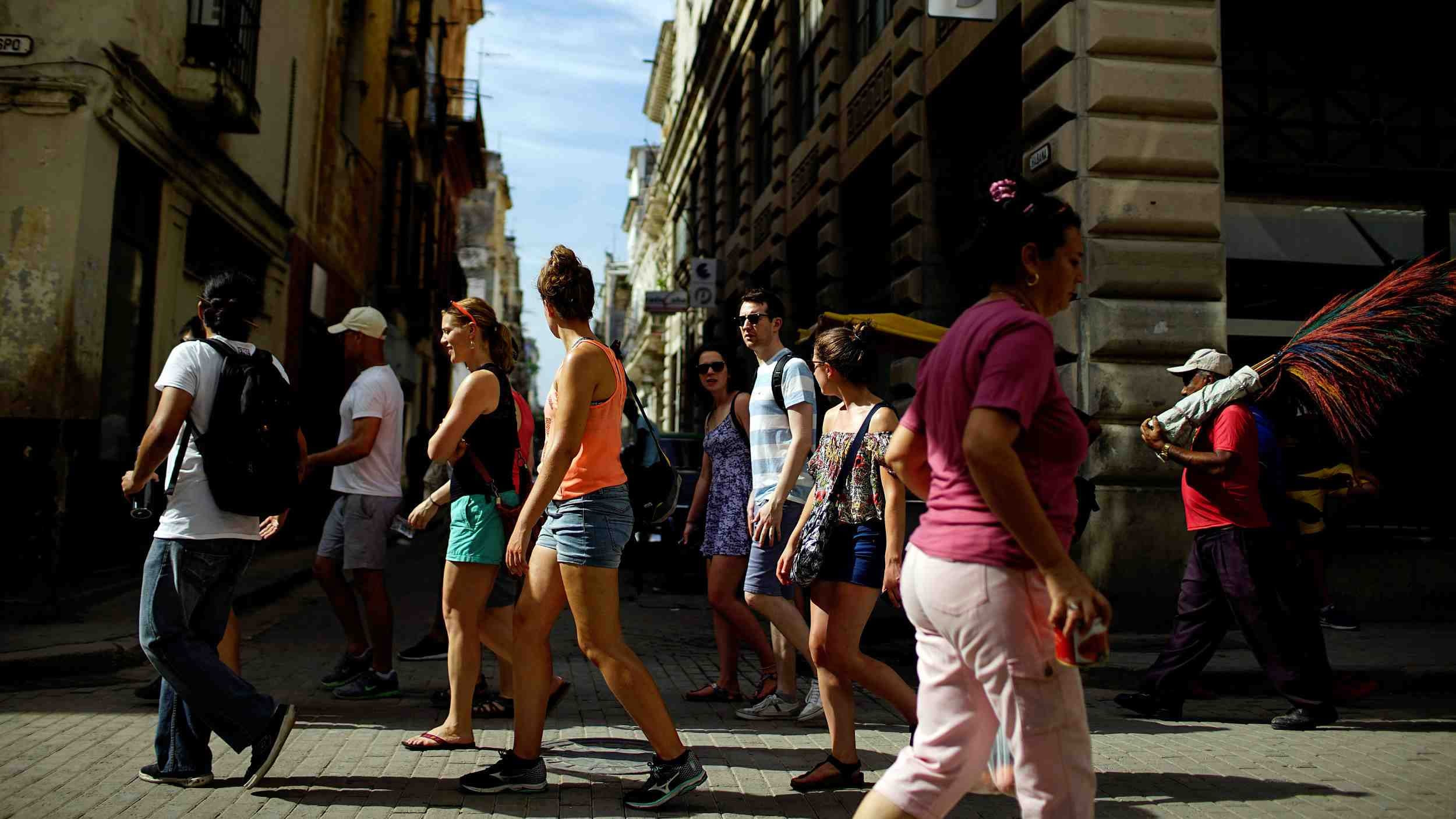 HAVANA, Jan. 28 (Xinhua) -- Cuba's Mariel Special Development Zone is now one of the main drivers of the economy and aims to attract half a billion U.S. dollars in foreign investment each year, an official said.

"Our goal is to grow. We are never going to give up our designated target of attracting 500 million U.S. dollars a year, despite the hostile environment," the zone's deputy director, Yanet Vazquez, told Havana-based news agency Prensa Latina, referring to stepped-up U.S. sanctions, which now bar the arrival of cruise ships originating from U.S. ports, prevent fuel tankers from supplying the island, and limit the number of flights between Cuba and U.S. cities.

Located some 45 km west of the capital Havana, the special development zone opened seven years ago with 50 participating enterprises, 27 of which are now in operation, representing projects worth more than 2.5 billion dollars.

Nine more firms are expected to begin operation in the coming months, including a cigarette factory from Cuban-Brazilian joint venture Brascuba and a Unilever Suchel plant that makes household goods.

Chinese companies are among the foreign businesses that have invested in Mariel, especially in the biotechnology sector, producing glucometers, biosensors and other diagnostic devices.

Cuba and China have agreed to jointly market and distribute Cuban-developed therapies in the Asian country, such as PPG, a sugarcane-derived natural drug to lower cholesterol, and nutritional supplement Prevenox.

Within the framework of the Mariel Special Development Zone, the two countries have also agreed to produce and market a biotech cancer treatment and work on other innovations.

In all, some 20 countries are participating in Mariel, including Mexico, Germany and Vietnam.