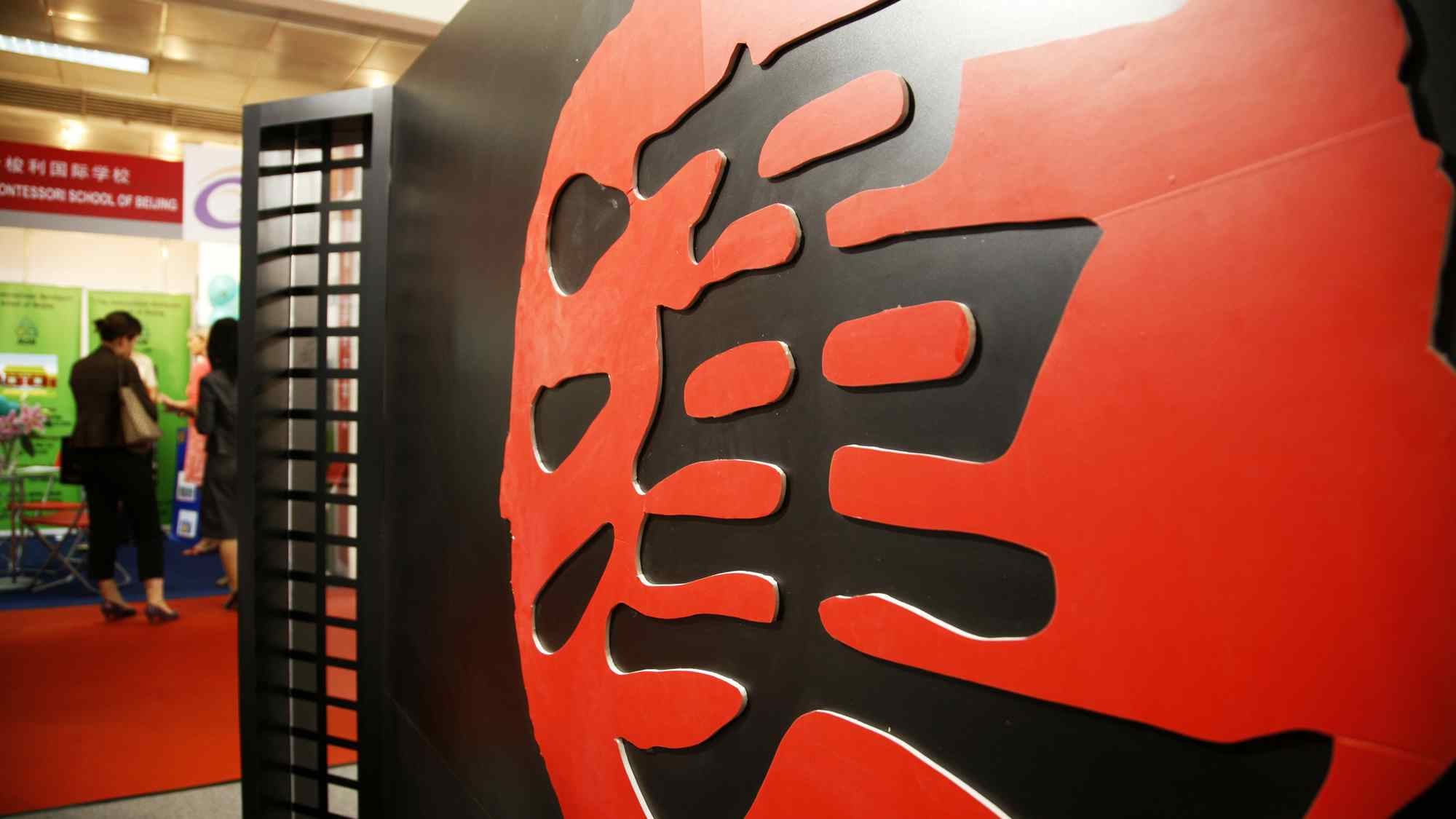 Initially, the Chinese language classes will benefit 100 seventh grade students from Fructuoso Rodriguez secondary school in Havana, and are due to start in January 2021.

"As a result of the friendship that unites our peoples, there is an increasing need to learn Chinese in Cuba, and Spanish in China," said the Chinese ambassador during the signing ceremony.

Chen said the agreement signals closer ties and extensive collaboration between the two countries in the context of the 60th anniversary of the establishment of bilateral diplomatic relations.

Cuba's First Deputy Minister of Education Cira Pineiro, who also participated in the signing ceremony, said the assistance provided by China to language teaching will be crucial to strengthening cooperation between the two countries.

"We want to boost Chinese language learning on the island," she said. "These classes will be fundamental to continue enhancing links between China and Cuba."