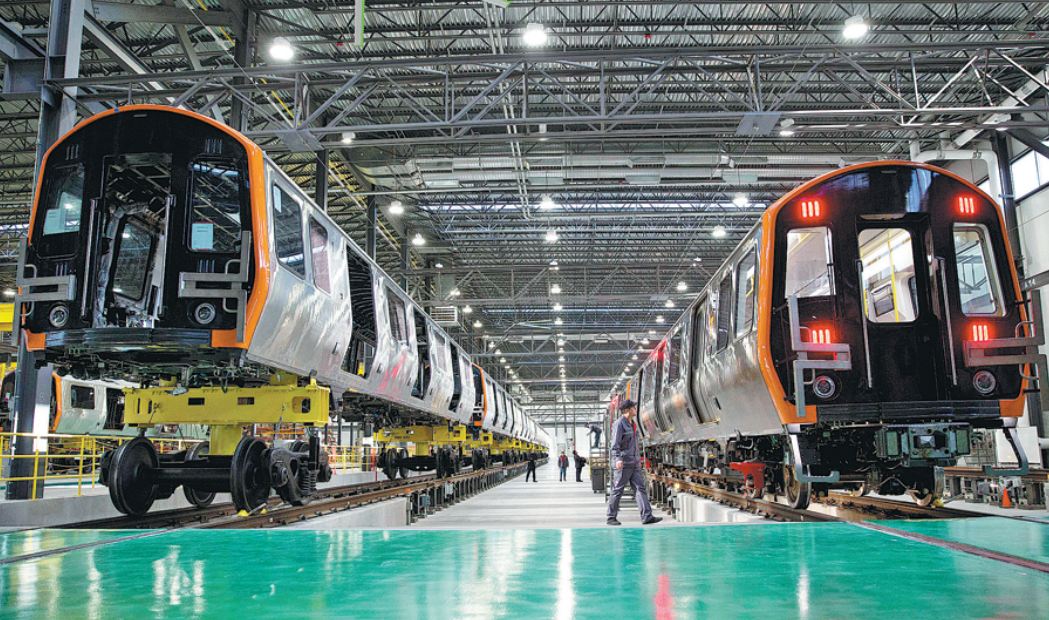 "Experts in different areas, along with representatives of the Chinese manufacturer and authorities will travel on board" to hammer out the final details before the revamped trains are open to the public later this month, the UFC said in a statement.

The Cuban railway system is undergoing a major overhaul with China's aid. The government has been pushing for a revamp of its aging network, which has been operating with second-hand cars for decades.

The railcars mark the first time in 44 years that Cuba has been able to truly renovate its trains.

In May, Cuba took delivery of a first batch of 56 passenger railcars out of a total of 240 that will arrive in Havana at a rate of 80 a year from now to 2021.