HAVANA, June 21 (Xinhua) -- Cuba's banking system stopped accepting cash deposits in US dollars starting Monday, a measure announced by the government 10 days ago to tackle the impact of new sanctions imposed on the island as part of the long-running US trade embargo. 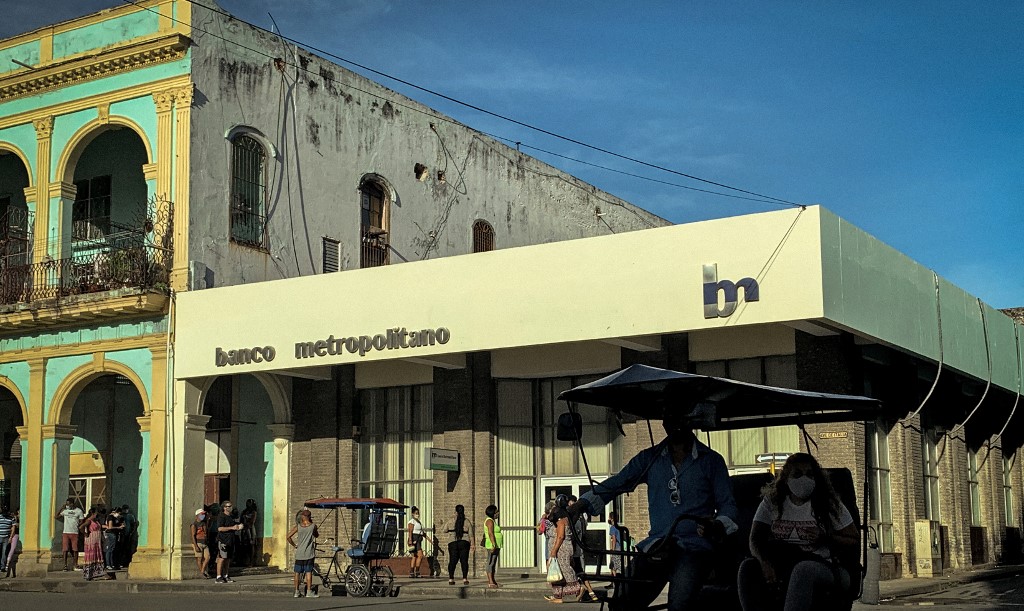 People line up outside a bank branch in Havana on June 11, 2021, to deposit US dollars before the government puts into effect a new decree that will suspend such deposits in the country's banks. (File photo: AFP)

The move was necessary since Cuban banks were barred more than a year ago from making US dollar deposits at international banks, the Central Bank of Cuba said in a statement.

"The provision does not restrict operations carried out by transfers, or cash deposits of other freely convertible currencies accepted in Cuba and is only applicable to the US dollar (in cash)," the bank said.

How long the measure will remain in place depends on the sanctions, which prevent the normal functioning of export transactions in US dollars, the bank added.

The trade embargo, which has been in place since 1962, was intensified by the former US administration of Donald Trump, which imposed more than 240 sanctions and restrictions, including the suspension of remittances to Cuba.