HAVANA, June 9 (Xinhua) -- Cuban tobacco producers are striving to make up for the damage caused by heavy rains and floods as a consequence of tropical storm Alberto. 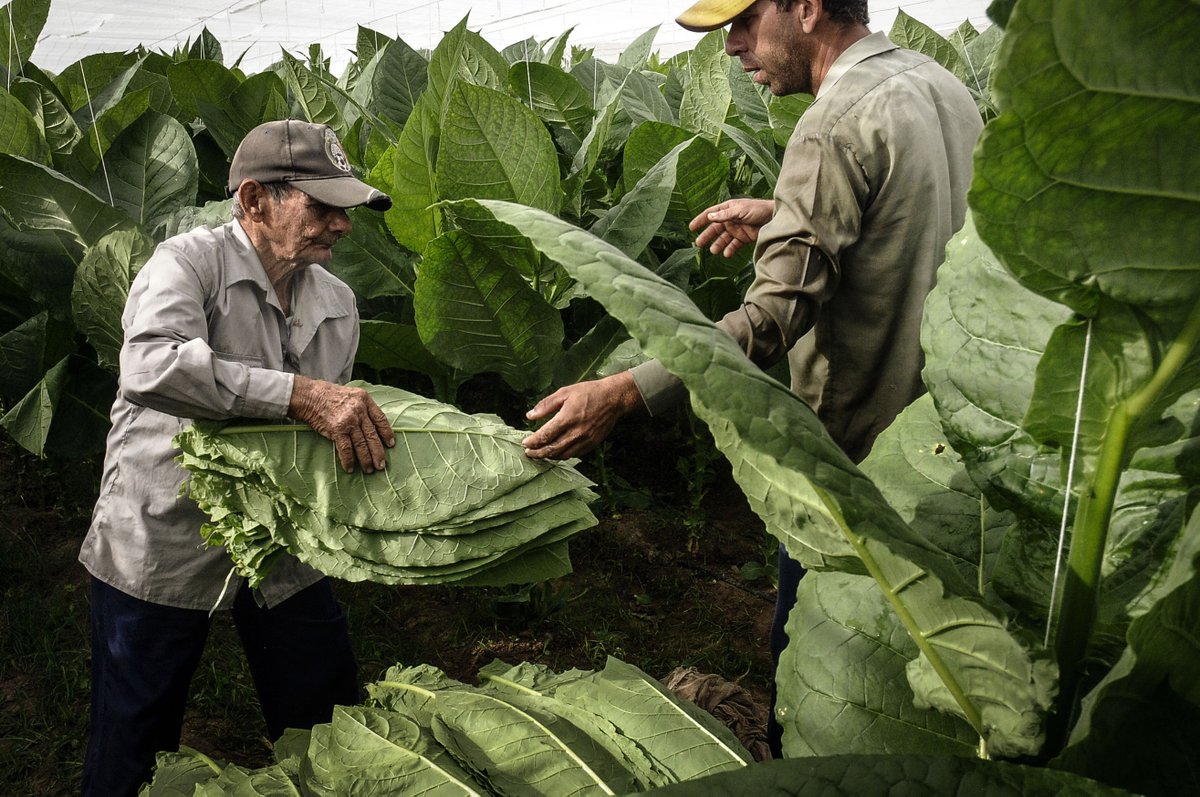 For more than 15 days, the intense rains have pushed local authorities and residents to the limit, particularly in the central and western provinces of the island.

Eight Cubans died, and preliminary figures showed more than 1,300 homes, as well as bridges, roads, infrastructure, and electrical and sewage systems were affected.

Tobacco is of great importance to the nation's economy and represents Cuba's fourth source of income and Havana's main export, seeing record sales of $500 million worldwide in 2017. 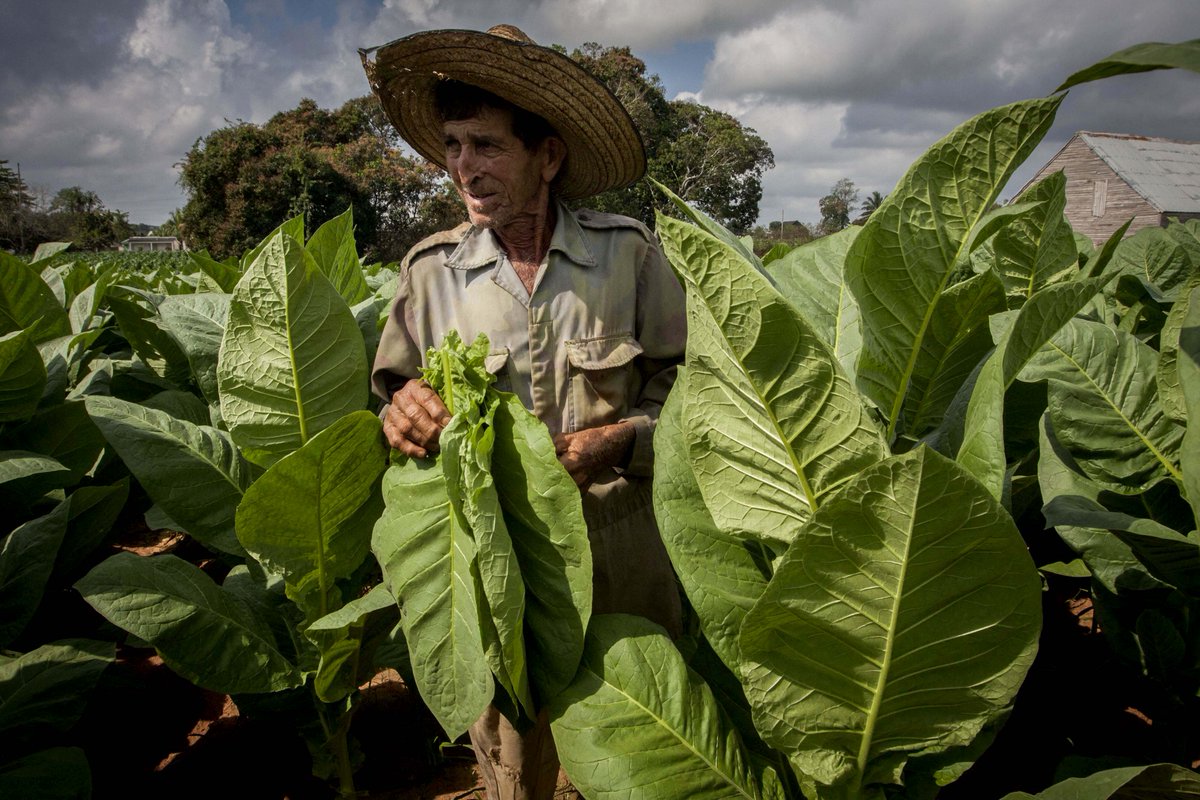 Producers in areas like the western province of Pinar del Rio and the central territories of Sancti Spiritus, Ciego de Avila and Villa Clara, are working hard to compensate for the damage caused by the rains.

"The plants most affected were the ones out on the fields because most of them were flooded. Since the rains ended, we have rushed to collect the leaves to save as much as we can," Luis Alvarez, a farmer in one of Cuba's most famous tobacco plantation areas, told Xinhua.

Alvarez, with over 20 years of experience in the locality of San Juan y Martinez, about 150 kilometers west of Havana, said the damage has been considerable but "not so serious."

Workers have stepped up efforts to collect mature tobacco leaves and start drying them out in specially prepared houses, he told Xinhua.

Meanwhile, the growers trust the sunshine will remain on their side to continue planting the exotic crop which is then turned into the world's most famous and prestigious premium cigars.

"Luckily with the leaves being collected and placed inside the tobacco houses, as well as measures taken to avoid excess humidity and mold, we were able to withstand the recent heavy rains," explained the Cuban farmer.

In addition, collected leaves were placed in wooden vats in the highest areas of the facilities prepared to protect and cure them.

Many consider the success of Cuban cigars as a combination of good soil, excellent climate and long experience of the producers, but choosing and cleaning the leaves properly are vital to the production chain.

Delivering the proper and best quality leaves to the industry as raw material is a must for thousands of Cuban farmers.

"We didn't sleep for days as we were taking care of the leaves in the tobacco houses. Once the rain ceased we rapidly started collecting the leaves that weren't damaged to continue our harvest the best way possible," he added. 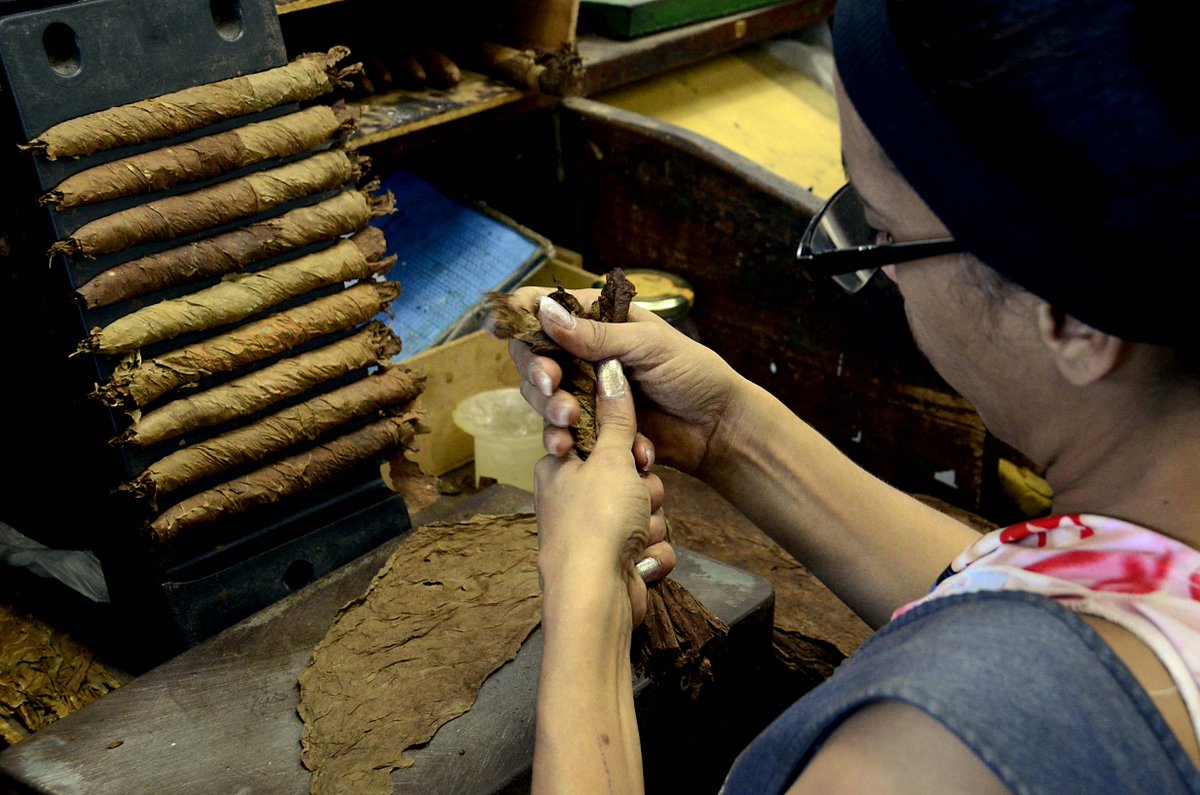 In recent statements to local media, Miguel Rodriguez, vice-president of the state-owned Tabacuba, said the island lost more than 320 tons of tobacco due to the rains and flooding.

The official also confirmed that around 2 million leaves were damaged by excess moisture and another million were wet in the plantations.

"Over 22,000 tons of tobacco leaves had already been collected and placed inside drying houses or sent to the be processed when the rains started," said Rodriguez.

Premium cigar manufacturing was halted for a week but everything has now returned to normal, authorities have announced. However, factory workers are putting in double shifts to regularize production. 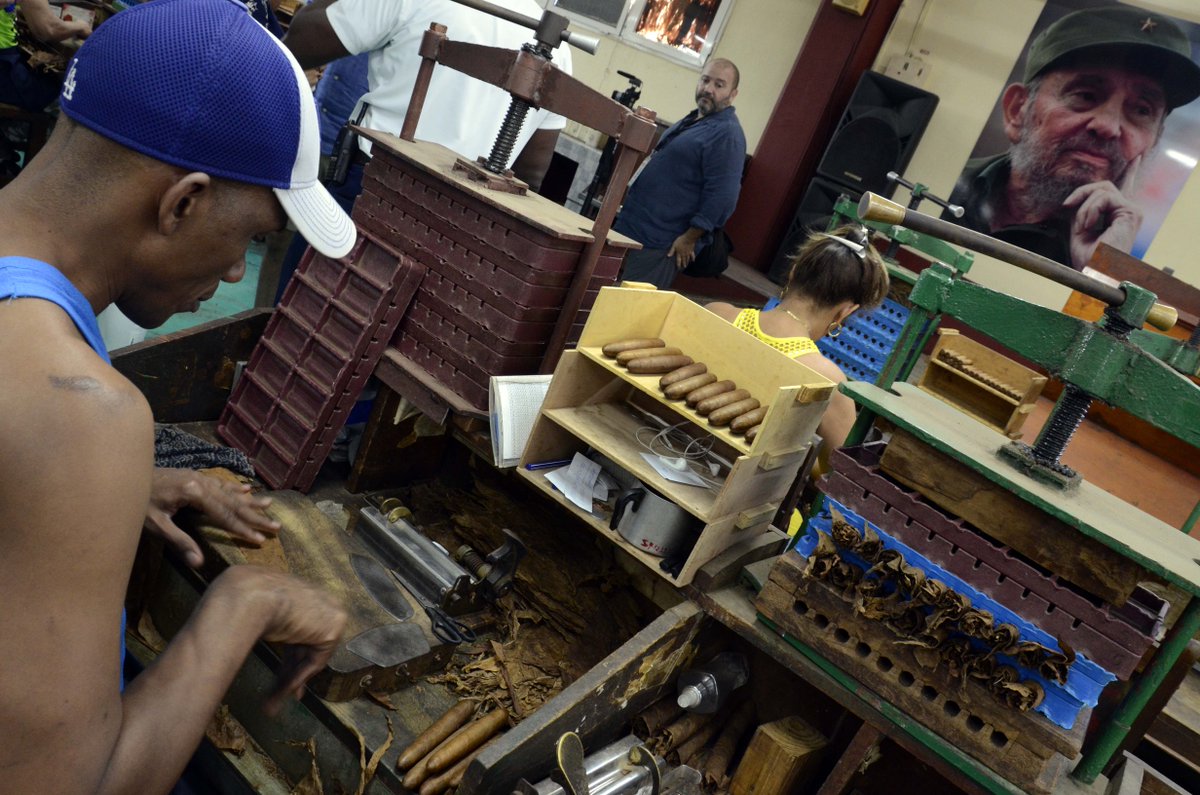 Rodriguez said the production plan for this year remains intact, with the country to reach 32,000 tons of the aromatic leaf for the first time.

Farmers are also striving to complete the established goal of planting 30,500 hectares of tobacco for the 2018-2019 season, with more than 20,000 to be planted in Pinar del Rio alone.

Habanos S.A., the Cuban-Spanish firm which commercializes the cigars around the world, increased its international sales by 12 percent during 2017 and reached revenues of about $500 million.

Currently the main buyers of Cuban cigars are in Spain, France and China, with the latter considered the company's top emerging market.