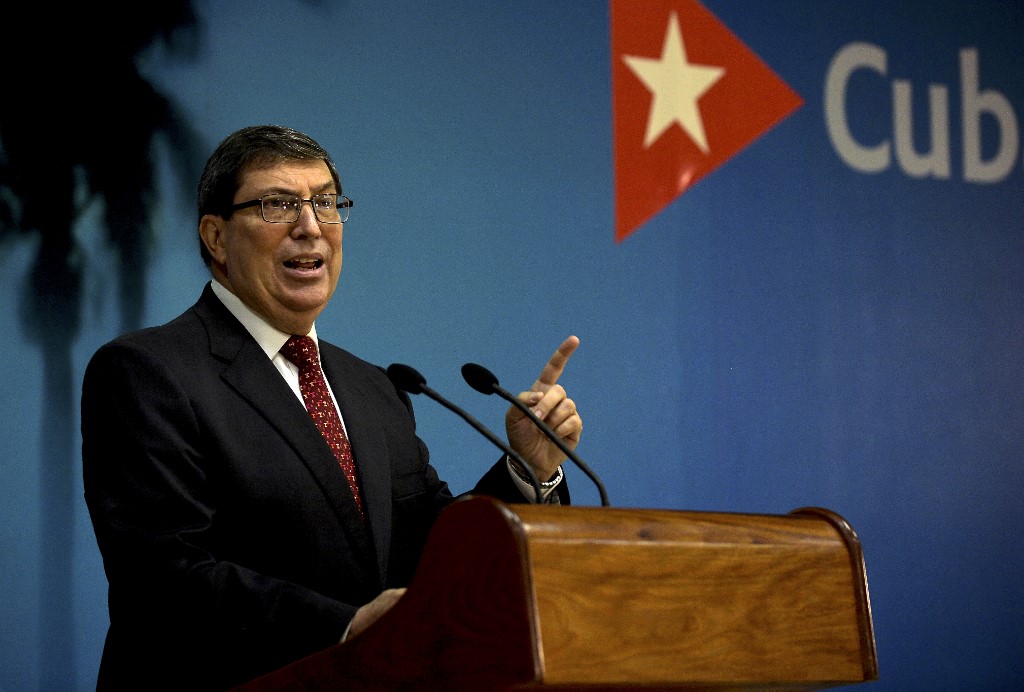 The HKSAR is an inseparable part of China's territory, whose institutionality and legality have been guaranteed thanks to the one-China principle, Rodriguez tweeted Thursday.

China's top legislature Thursday adopted a decision on improving the electoral system of the HKSAR, unveiling a series of measures that will reform how the region's chief executive and local lawmakers are elected to ensure the financial hub is run by patriots.