HAVANA, June 2 (Xinhua) -- Cuba's National Assembly of People's Power on Saturday started to draft a new constitution that will provide an updated legal framework for the ongoing economic transformation in the island nation. 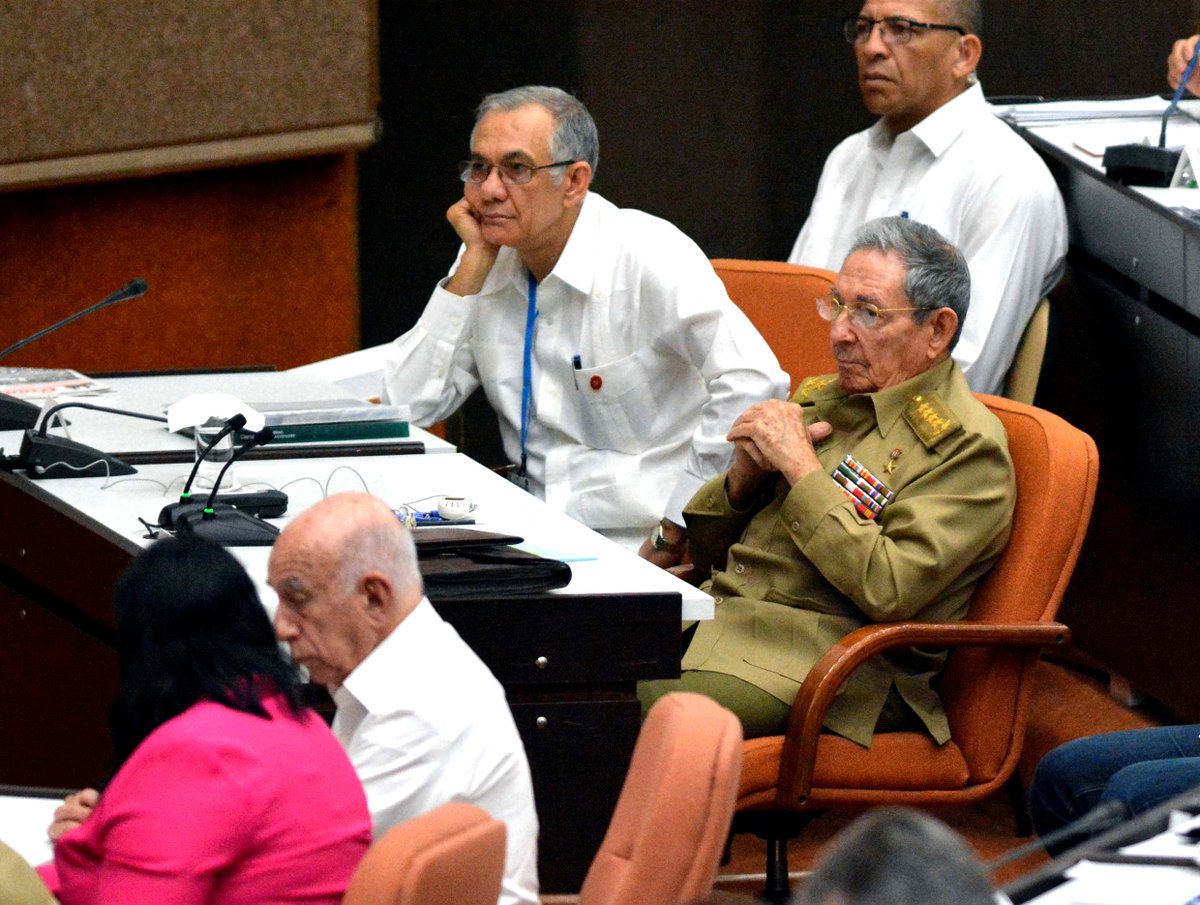 At a special session held at Havana's convention center, 572 lawmakers voted to begin the process and appointed a 33-member commission to draft the document.

Former President and First Secretary of the Communist Party of Cuba (PCC) Raul Castro heads the commission, while President Miguel Diaz-Canel serves as its deputy head.

"This commission aims to carry out a preliminary draft of the Constitution, which will then be subject to a referendum in which the nation decides," Diaz-Canel told lawmakers. 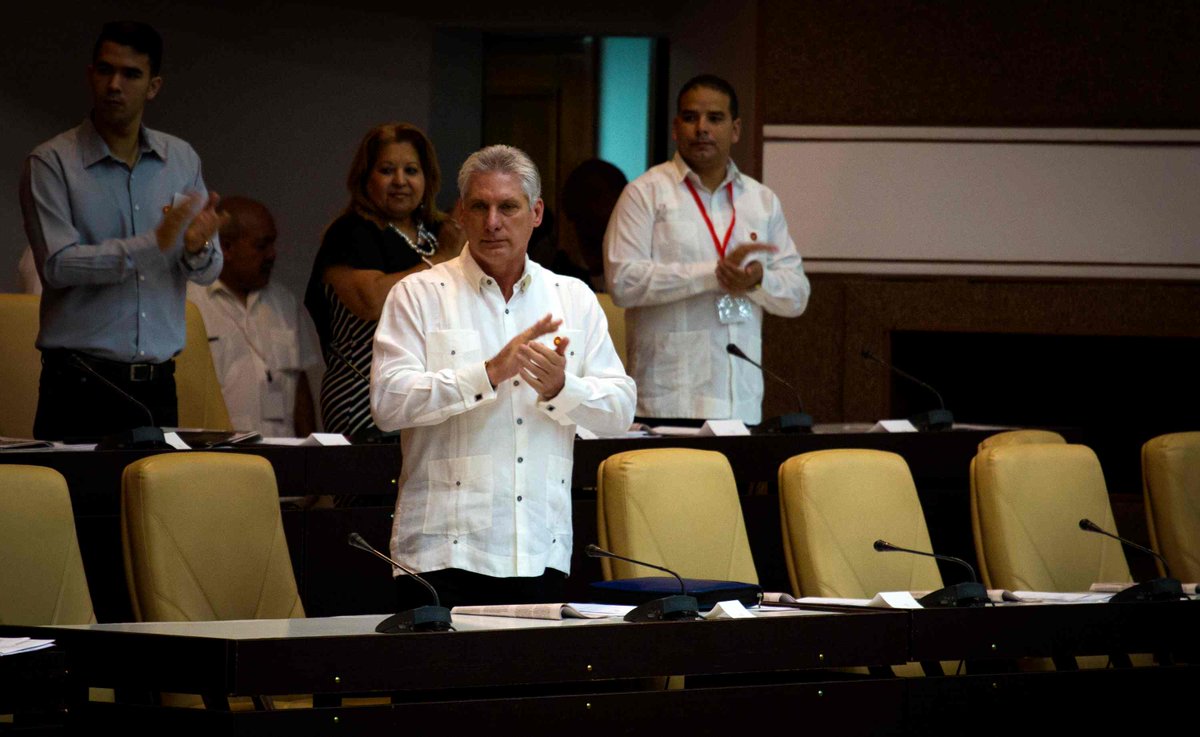 The commission will take into consideration the "humanist and social justice principles of the revolution," as well as the "irreversibility of the socialist process, national unity and the role of the Communist Party as the country's leading force," said the president.

"Let's work to achieve a constitutional norm that reflects the durability of a sovereign, independent, socialist, democratic, prosperous and sustainable nation," he said.

Diaz-Canel called on the commission, made up of lawmakers and officials representing different sectors of society, to draft a document that is inclusive and strengthens the role of the state. 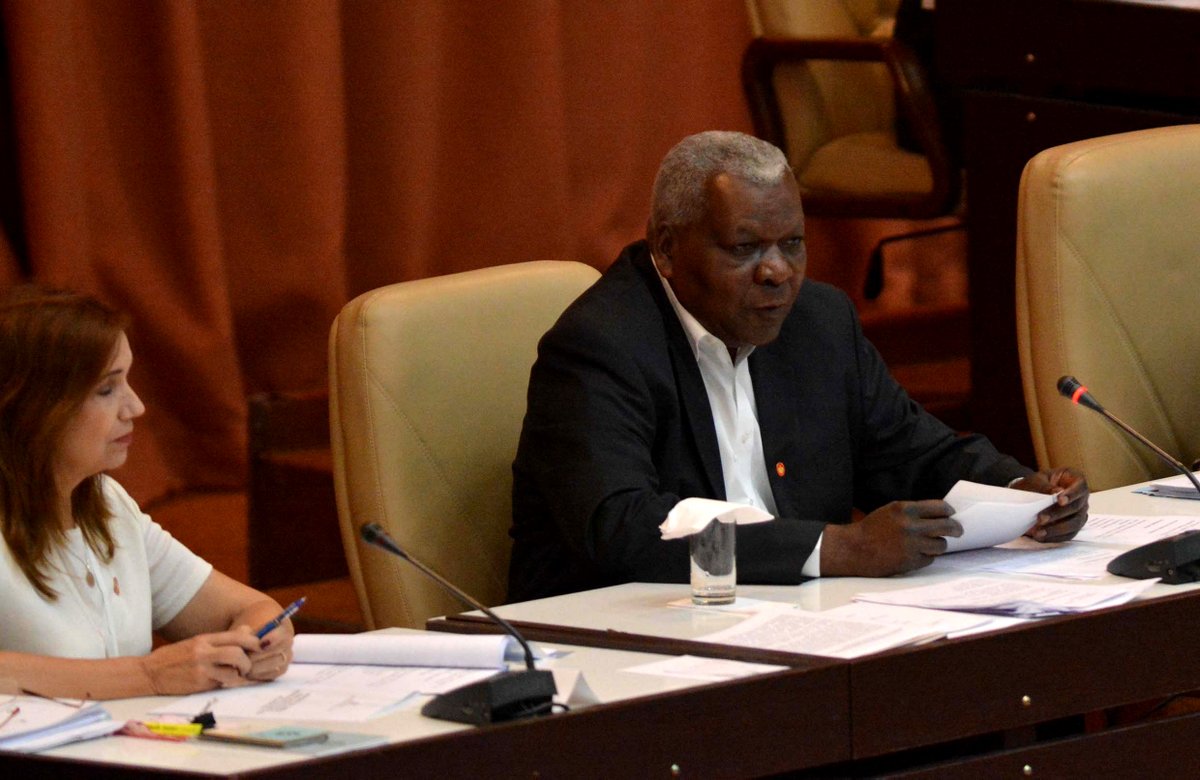 "To modify the current text it will be necessary to evaluate the experiences of our socialism, study constitutional processes carried out in other countries, and aspects of our history and constitutional tradition," added Cuba's head of state.

The current constitution, adopted in 1976 and amended in 1978, 1992 and 2002, does not adequately respond to circumstances that have changed over time, said Diaz-Canel.

Since 2010, Cuba has launched numerous reforms aimed at modernizing the national economy while preserving its socialist ideals. 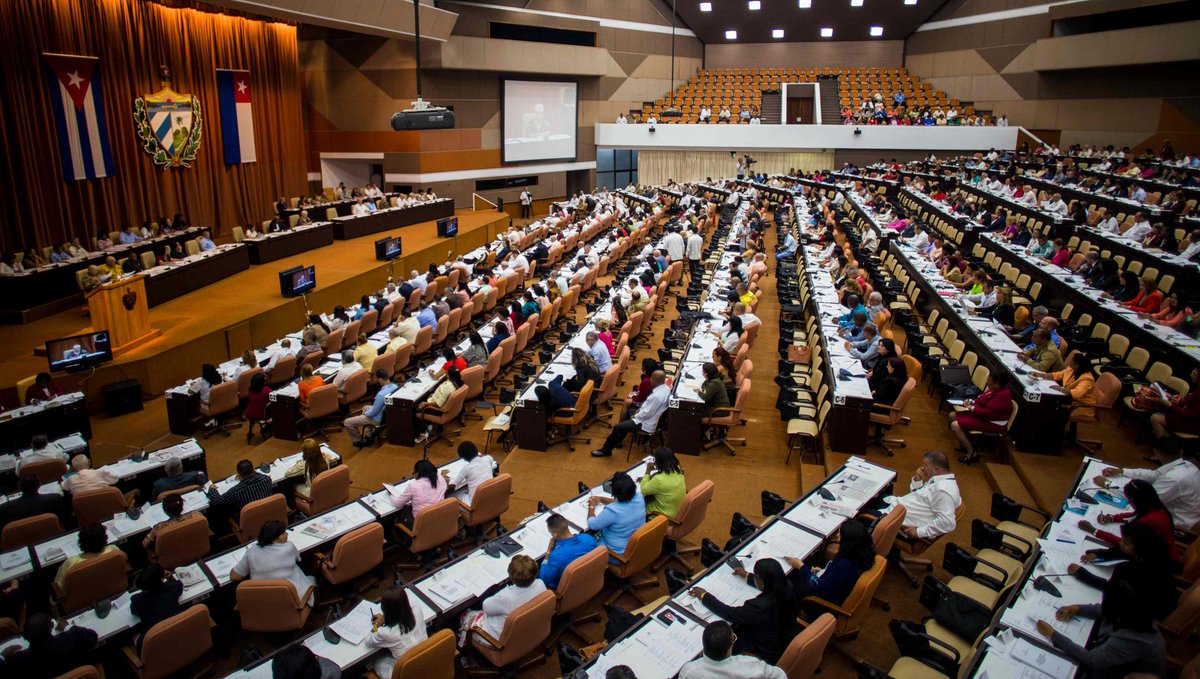 A small private sector has flourished, after extensive state control over almost all economic activity was relaxed. A new law recognizing medium and small private businesses is expected to be approved.

The draft, which could take months to complete, will be put to a referendum, in which more than 9 million Cubans will be able to participate.