A popular K-pop star who had long been the target of abusive online comments was found dead at her home Monday, South Korean police said. 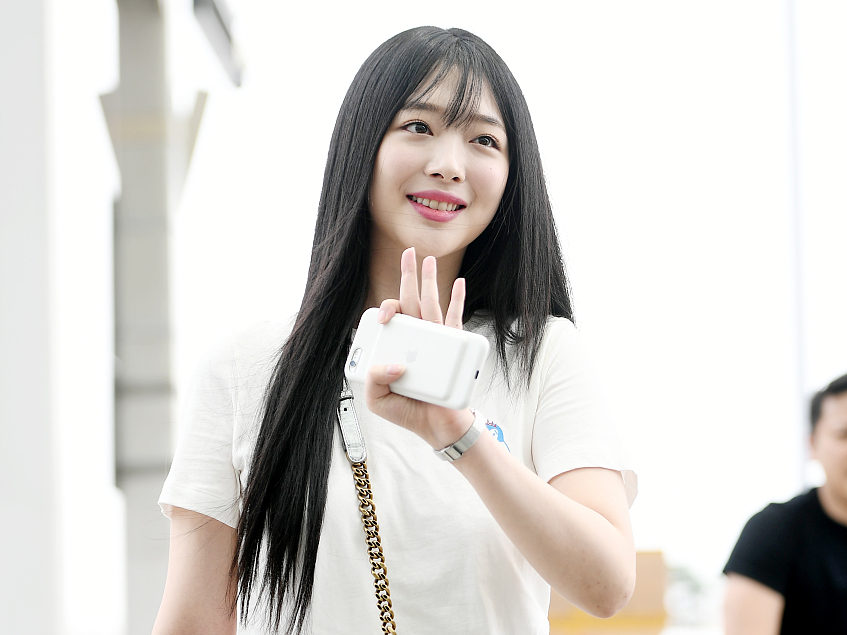 The body of Sulli, a former member of top girl group f(x), was discovered by her manager at her home on the outskirts of the capital, Seoul.

Police said in a statement that the 25-year-old had been suffering from "severe depression".

The exact cause of her death was still under investigation.

South Korea has one of the world's highest rates of suicide which, according to recent government figures, is among the top causes of death for those under 40.

Sulli, whose real name was Choi Jin-ri, was known for her outspokenness and drive for women's rights, for which she had suffered online bullying and harassment.

She debuted in 2009 for f(x), which quickly became one of the top K-pop girl groups worldwide.

She suspended her career in 2014 after struggling with cyber-bullying and left the group a year later to focus on acting projects.

Sulli was active on social media and recently hosted a TV series where celebrities discussed their experiences with online abuse.

Her death sent shockwaves through the K-pop fan community.

"I always adored and respected you for your boldness. All I can say is rest in peace," a fan commented on Sulli's Instagram account.

"In heaven, you don't have to act strong or pretend everything is okay," another fan said. "I hope you will only think about yourself there."