Ransomware was detected after a suspected cyberattack prompted a shutdown of city government computers in New Orleans on Friday, officials said. 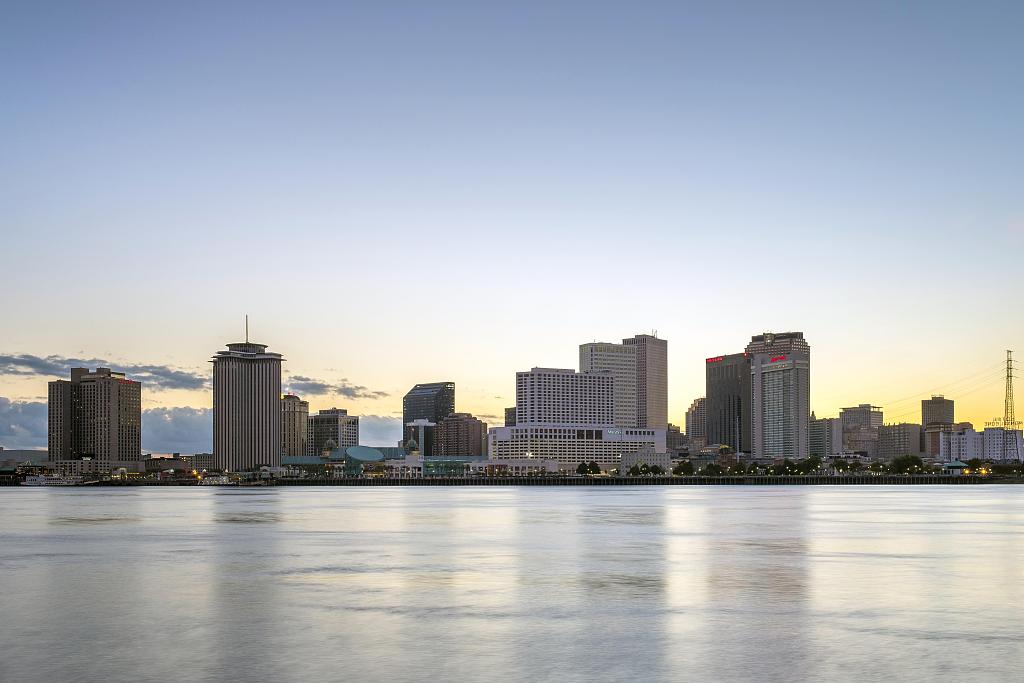 The city had not received any ransom demands as of Friday afternoon, however, Mayor LaToya Cantrell said at a news conference. City officials said the shutdown was done out o f “an abundance of caution.”

Cantrell said city employees were ordered to shut down computers around 11 a.m. — an order that rang out through th e speakers of a public address system in City Hall. City officials said suspicious activity was noticed as early as 5 a.m. They didn’t go into detail but said the activity included “phishing” emails designed to obtain passwords.

As of Friday afternoon, there was no indication that any city employee had provided passwords or other information that might have inadvertently led to a breach, said City IT director Kim LaGrue.

Officials said they couldn’t say when computers would be back online or whether any important files were compromised. They stressed that city financial records are backed up through a cloud-based system, and said all city emergency services were operating with telephones and radios.

State officials are investigating along with the FBI and Secret Service, Cantrell said.

The hurricane-vulnerable city is prepared for the loss of internet, said the city’s homeland security director, Collin Arnold.

The governor’s office said in an email that the Louisiana National Guard and state police were helping the city gauge the effects of the suspected attack, the second in a matter of days. Last week, a suspected cyberattack was reported in the city of Pensacola, Florida. City officials there confirmed Friday that hackers had tried to extort the city for money, but they have not said whether they planned to pay.

Last month, the Louisiana Office of Motor Vehicle operations was hobbled by a cyberattack.