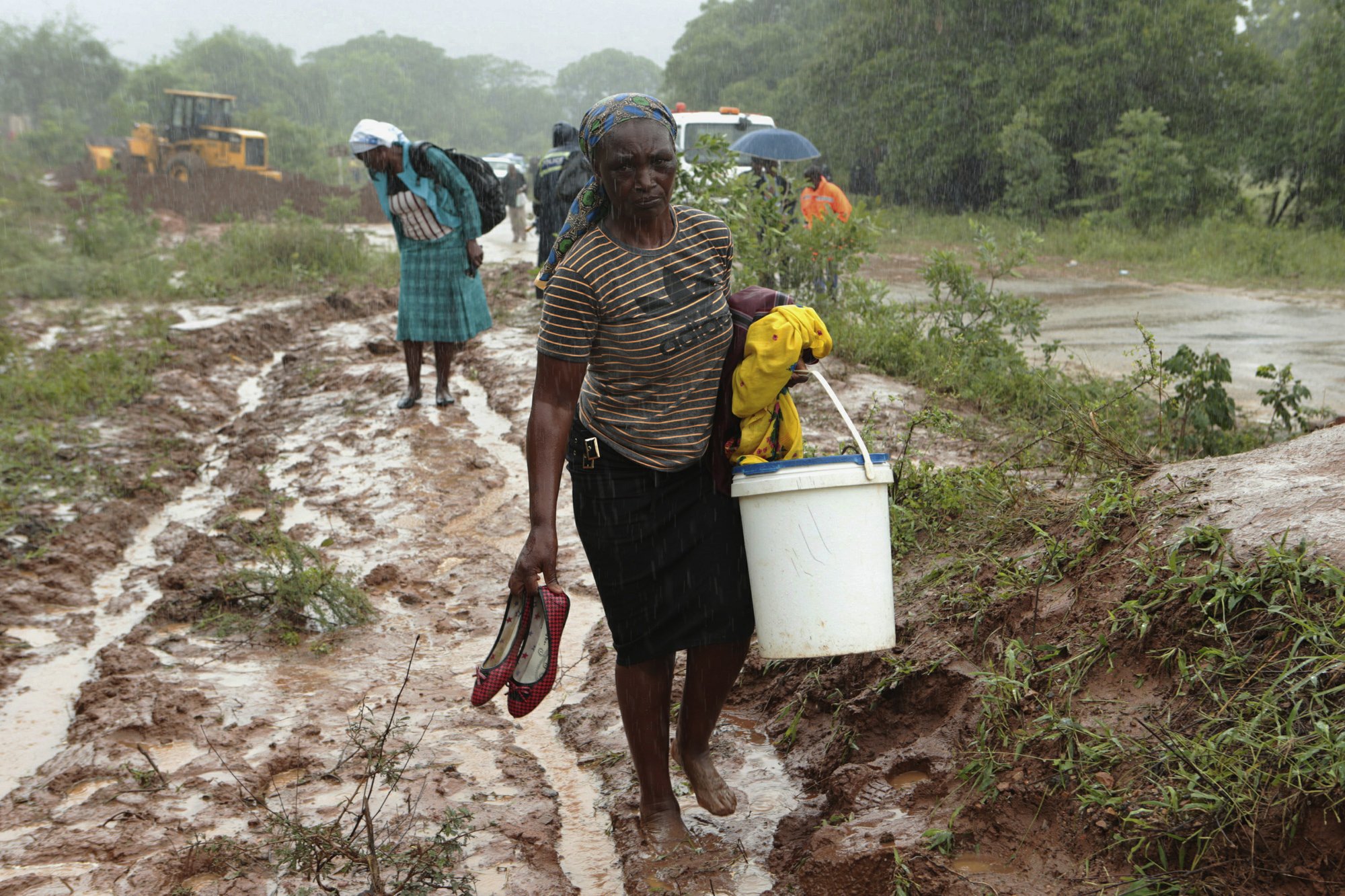 UNITED NATIONS, March 19 (Xinhua) -- More than 200 people have been counted dead and the toll "is likely to rise" in the wake of Cyclone Idai's sweep through southeast Africa, the UN Office for the Coordination of Humanitarian Affairs (OCHA) said on Tuesday.

In Mozambique, "at least 84 people have been confirmed dead, but that toll is likely to rise, according to the government," Farhan Haq, deputy spokesman for UN Secretary-General Antonio Guterres, told reporters at a regular briefing. The hardest hit was Beira, a city of about 500,000 people "which suffered extensive damage."

In Malawi, while sweeping across the nation, bands of rain from the tropical storm hit already rain-soaked southern part of the country, meteorological agencies said.

"Cyclone Idai impacted more than 922,900 people, according to the (Malawi) government, with 56 deaths and 577 injuries recorded," OCHA said. "More than 82,700 people are estimated to be displaced, while rapid needs assessments continue in the hardest-hit areas."

The flooding continues to cause massive destruction in Zimbabwe.

"At least 82 deaths and over 200 injuries have been reported with 217 people reportedly missing (in Zimbabwe)," Haq said.

"The hardest-hit district of Chimanimani remains inaccessible as heavy rains have damaged roads and main access bridges have been washed away," he said. "The UN and humanitarian partners are supporting the government-led relief efforts."