Cyprus blames EU for being unable to solve unregular immigration 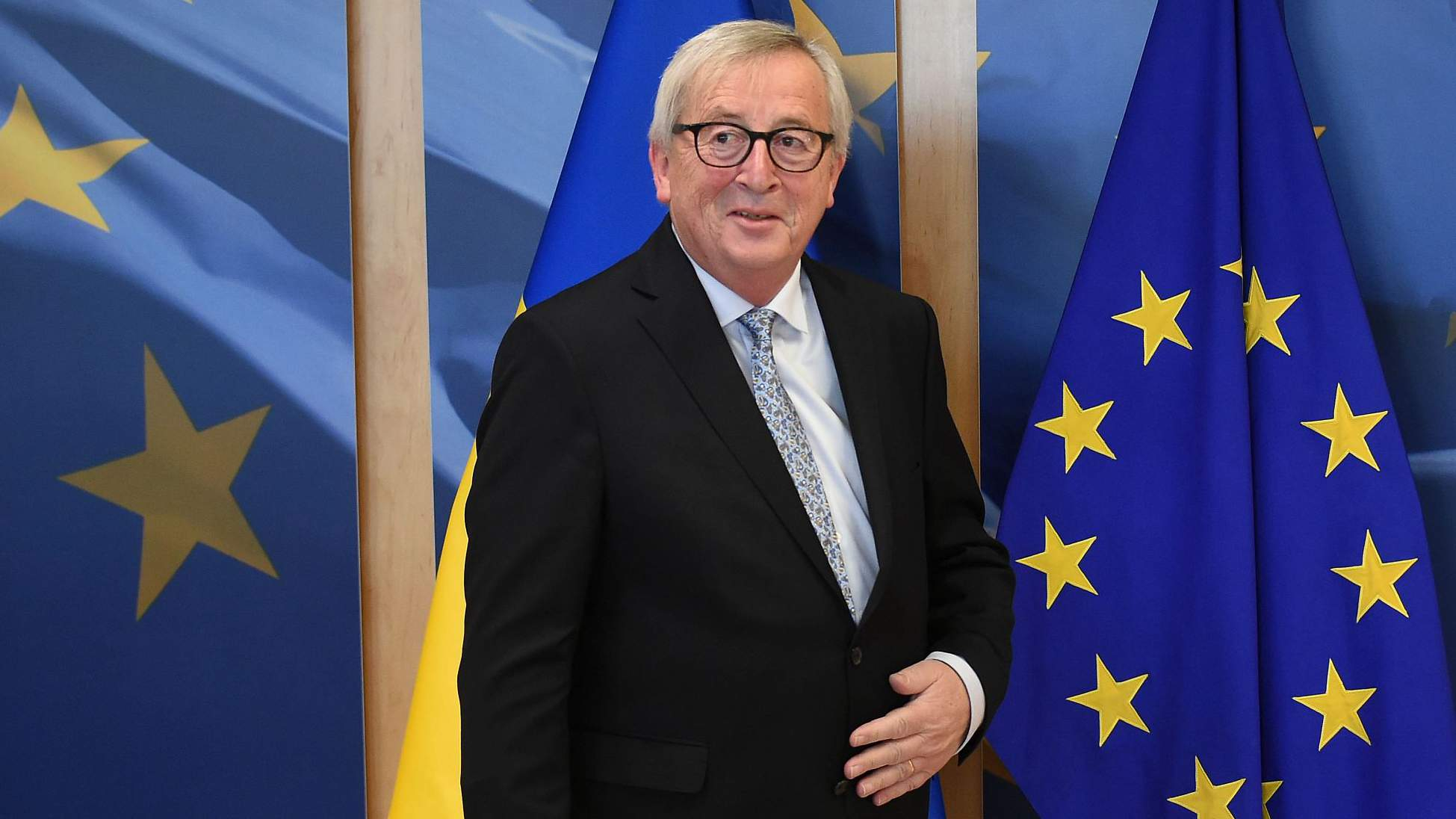 NICOSIA, March 22 (Xinhua) -- Cyprus said on Friday that unregulated immigration is getting out of hand in the eastern Mediterranean island and accused the European Union of being unable to find answers to the problem.

Interior Minister Constantinos Petrides told foreign correspondents in Nicosia during a working breakfast that Cyprus receives the highest rate of unregulated immigrants, with about 1,000 people arriving in the country each month.

"Cyprus is number one among European countries and probably in the world, receiving annually unregulated migrants who exceed one percent of its population, according to the latest statistics", Petrides said.

He said that Cyprus, with a population of 1.2 million, managed migration well until now despite the numbers, but the problem is getting out of control.

Petrides said that 10,000 asylum applications are pending and added that people who arrived in Cyprus over the past few years number more than 30,000.

Petrides said that migration is a painful issue of discussion at the European Union Council, with its president pointing out that the problem is threatening to blow up the foundations the EU was built on.

"For the first time in Europe borders are being built since the 1950s. We see national borders being build up, we see extreme right wing groups strengthened because of migration", he said.

He stressed that this is "because of the inability of the European Union itself to find an answer either to the external dimension of the matter, the problems of Syria and the Middle East, or the internal dimension of the subject, which is how to administer at an EU level this phenomenon in the best possible way".

Petrides said that front countries like Cyprus, Greece and Malta receive all the burden and they press for a system of automatic distribution of migrants among member states.

He blamed some EU Commissioners of trying to portray the crisis as being over.

"The crisis is not over...And yes, there are social dangers, let alone the economic dangers in countries that have already exceeded their capacity a long time ago regarding the reception of these unregulated flows. And yes, there are security threats." Petrides warned.

Most immigrants arriving in Cyprus are Syrians who fled the fighting in their country and sought refuge in Turkey, according to local media.

They pay people traffickers more than 2,500 euro each to bring them to the Cypriot shores in flimsy boats or they travel to the part of Cyprus controlled by Turkish troops and are directed by local people traffickers, walking over the dividing line into the government controlled region of the island.