Cyprus, Greece to expand tripartite cooperation pacts by including Serbia 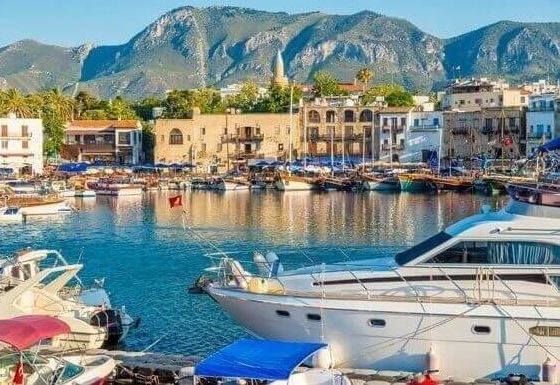 "We are considering a tripartite cooperation between Cyprus, Greece and Serbia in line with similar cooperation pacts with other countries in the region", Anastasiades told a joint press conference with visiting Serbian President Aleksandar Vucic.

Cyprus and Greece have already struck cooperation agreements with Israel, Egypt and Jordan in several sectors, including defence, exchange of intelligence information, energy, agriculture and education.

The Serbian president travelled to Nicosia to co-chair with Anastasiades the Second Intergovernmental Conference between Cyprus and Serbia.

He said that Serbia was thankful to Cyprus for its support for his country's drive to join the European Union and for its opposition to a unilateral declaration of independence by Kosovo.

Cyprus is facing a similar problem with the unilateral declaration of a breakaway state by Turkish Cypriots in the part of the island Turkey occupied in 1974, in reaction to a coup by the military rulers of Greece.

"I repeated our clear position that the illegal declaration of independence by Kosovo is unacceptable in the absence of a mutually acceptable solution", Anastasiades said.

He added that he thanked Vucic for Serbia's support to Cyprus in exercising its sovereign rights over its offshore exclusive economic zone, in the face of challenges by Turkey and for its participation in the United Nations peace keeping force in Cyprus.

"I also stressed the importance Cyprus attaches to the accession of Serbia to the European Union", said Anastasiades.

Accession negotiations are under way since the European Council granted Serbia a candidate country status in 2012.