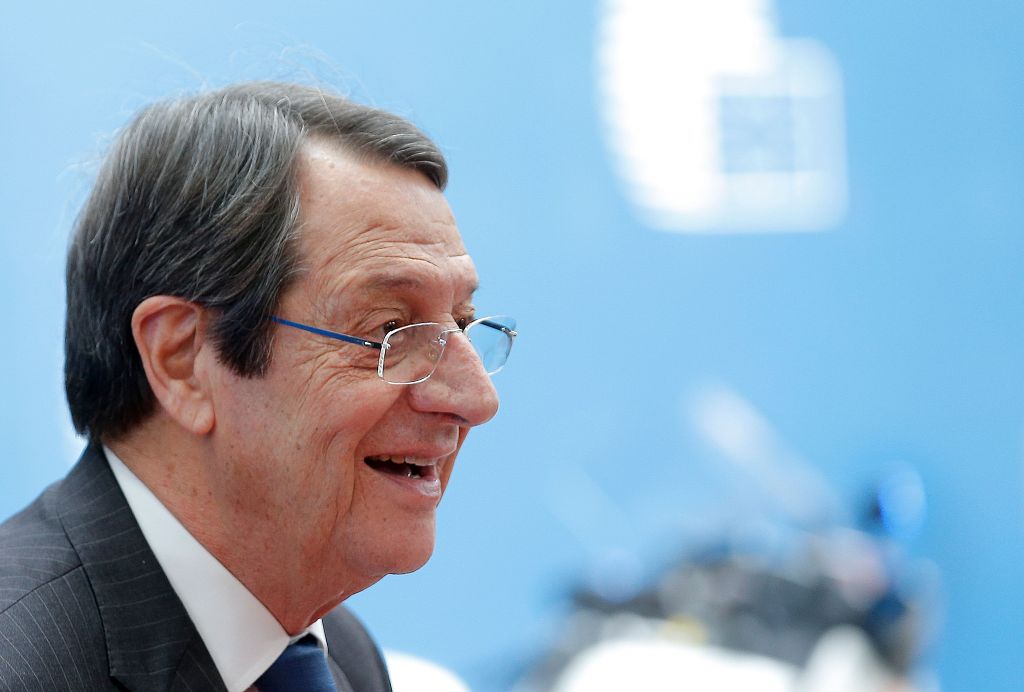 NICOSIA, June 29 (Xinhua) -- Cyprus will continue providing docking facilities to warships from Russia or other countries despite a United States bill making the lifting of an arms embargo on the eastern Mediterranean island conditional on ending this practice, Defence Minister Savvas Angelides said on Saturday.

"No country can impose on Cyprus an obligation to stop providing facilities to Russian or other ships," Angelides told state radio.

He was commenting on a last minute amendment in a Bill passed earlier this week by the US Senate, which made the lifting of the decades-long American arms embargo on Cyprus conditional on the termination of docking facilities for Russian ships.

Cypriot President Nicos Anastasiades has expressed his displeasure at the amendment, saying it was an "unfortunate" move.

Angelides said that for the moment no issue has come before the government in relation to the docking of Russian ships, adding that when a dilemma is raised it will make its decisions.

He also said that Cyprus has been providing facilities to third countries up to now, mostly for humanitarian reasons.

Angelides said that Cyprus has an obligation to provide humanitarian help, noting that the island has never cooperated with any other country for military purposes.

The minister said Cyprus will continue its efforts to further improve relations with the United States, but stressed that the role of Cyprus as a pillar of stability in the region must be respected.

Beyond hosting Russian warships, Cyprus has been providing facilities to vessels of other countries, such as France and Germany, which are taking part in UN peace keeping operations in the region.

It has also hosted ships from other countries, including China, which took part in the operation for the removal of chemical weapons from Syria.