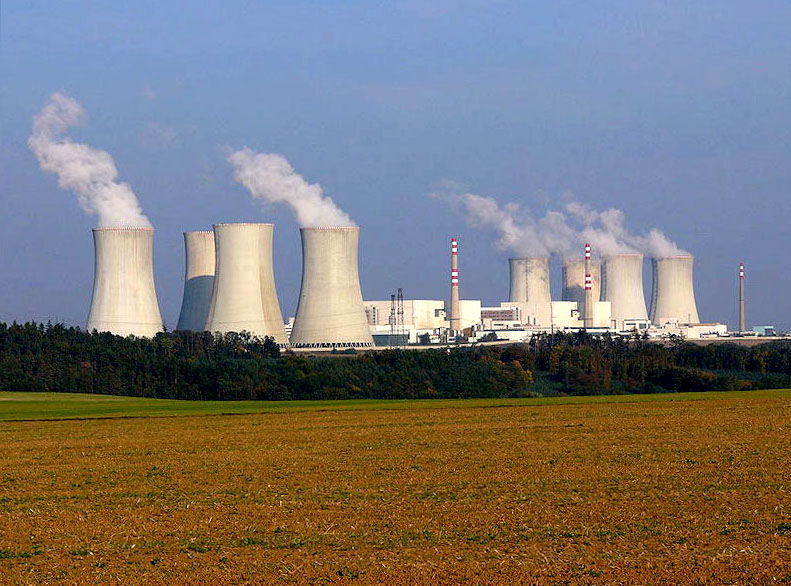 PRAGUE, Aug. 11 (Xinhua) -- The Czech Republic is not planning to sign a new memorandum with the United States on the new nuclear unit in Dukovany, south Moravia, Foreign Minister Tomas Petricek said on Tuesday after talking with visiting U.S. Secretary of State Mike Pompeo.

This might harm the notification process with the European Commission, the Czech News Agency (CTK) quoted Petricek as saying.

Cooperation with the Czech Republic in the fields of nuclear energy is one of the major topics during Pompeo's trip to Prague. The U.S.-based Westinghouse Electric Company is one of the bidders for the construction of the new unit in Dukovany.

At the end of July, the Czech government and the national energy utility company CEZ signed agreements on the planned new nuclear unit.

Under the plan, the investor will have to select the main supplier of the new nuclear power plant in Dukovany and negotiate a contract. CEZ will put up the tender this December. The unit construction is scheduled to begin in 2029 and the new power plant unit is planned to be put into operation in 2036.

"As the investor, CEZ will be selecting the future supplier in an open competition. Such a memorandum with one of the potential suppliers could send a bad signal to the European Commission and the market," CTK quoted Industry and Trade Minister Karel Havlicek as saying.

Pompeo will hold talks with Czech President Milos Zeman and Prime Minister Andrej Babis on Wednesday. He arrived in Prague on Tuesday as part of a European visit that will also take him to Slovenia, Austria and Poland.