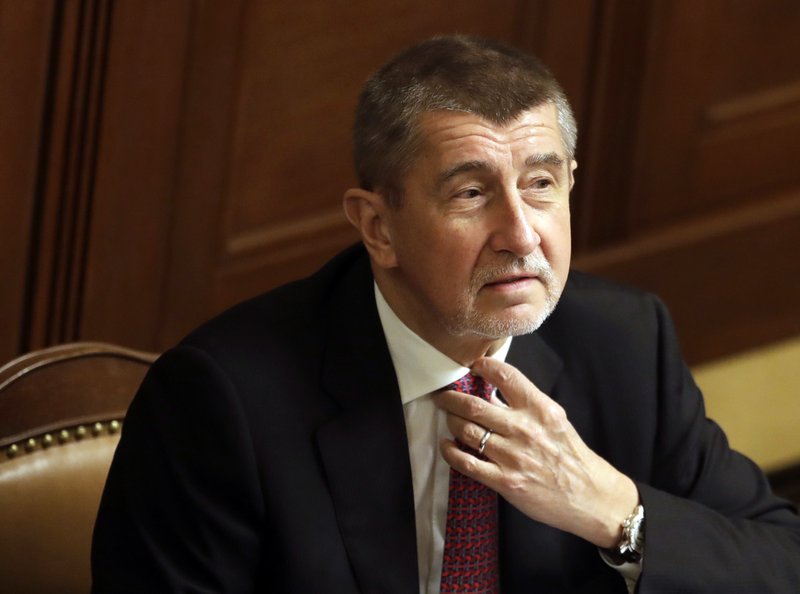 PRAGUE (Xinhua) -- Czech Prime Minister Andrej Babis' ANO party won in 11 of 13 regional towns in the October 5-6 local elections in the country, according to the data released by the Czech Statistical Office (CSU) on Sunday.

The 11 ones included the large cities Brno and Ostrava, However, ANO lost its leading position in the capital Prague. The Civic Democrats (ODS) won the local election with 14 out of the 65 mandates in the Prague Assembly.

The Social Democrats (CSSD) suffered immense losses and will not enter some municipal assemblies at all. Local associations of independent candidates traditionally dominated in small towns and villages and gained the highest number of seats in municipal authorities.