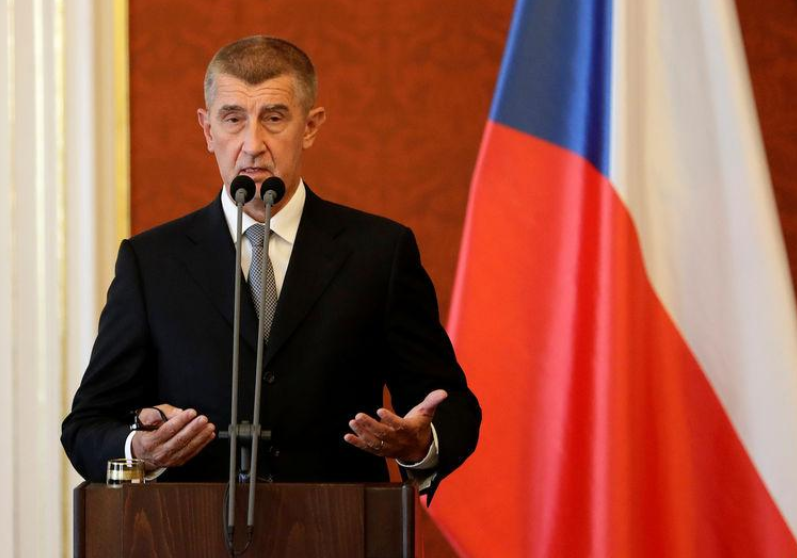 A demand by Chancellor Angela Merkel’s Bavarian allies for border checks within the European Union to curb migration into Germany is unacceptable to the neighboring Czech Republic, Czech Prime Minister Andrej Babis said on Tuesday.

Babis said the 28-country EU still has a lot to do on migration, but it should not forget its core principles, including the freedom of movement. The Czech Republic is a member of the EU’s Schengen open-border area.

“Recent disputes over migration in Germany lead to proposals of closing borders and renewal of border controls, which is unacceptable for us,” Babis said at a conference on the EU in Prague.

“The success of our economy is hugely dependent on smooth functioning of Schengen system of open borders,” he said.

Merkel’s conservative Bavarian allies agreed on Monday to give her two weeks to find a European solution to a row over immigration, until after the EU summit on June 28-29.

The Christian Social Union (CSU) wants a ban on admitting migrants into Germany who have already registered in another EU country. Merkel opposes such a ban.

German Interior Minister Horst Seehofer, who is also CSU chairman, said on Monday he would issue orders for people who have already been expelled to be turned back at the borders.

Border controls would be a burden for the Czechs, a manufacturing hub for western European and mainly German firms. The country shares 819 km (508 miles) of border with Germany and ships a third of its exports there. Another third go to other euro zone countries.

But the Czechs and other central Europeans have rejected quotas for migrants for all EU countries, which Germany favors. That has led Merkel to shifted focus to a “flexible” EU approach and an independent border police, which Babis has welcomed.

This approach would replace the quotas with a range of ways to contribute, including financial help to affected countries.

At the June 28-29 summit, EU leaders will agree to look into setting up “regional disembarkation platforms” to decide on asylum requests before the claimants actually get to Europe, a draft statement of the leaders’ summit next week showed.

Babis warned the EU must solve the migration issue to halt a rise of extremism.

“There are still huge differences in views on migration,” he said. “Tolerance of illegal migration creates political divisions among EU countries. These divisions and differences led to a rise of nationalism and political extremism.”