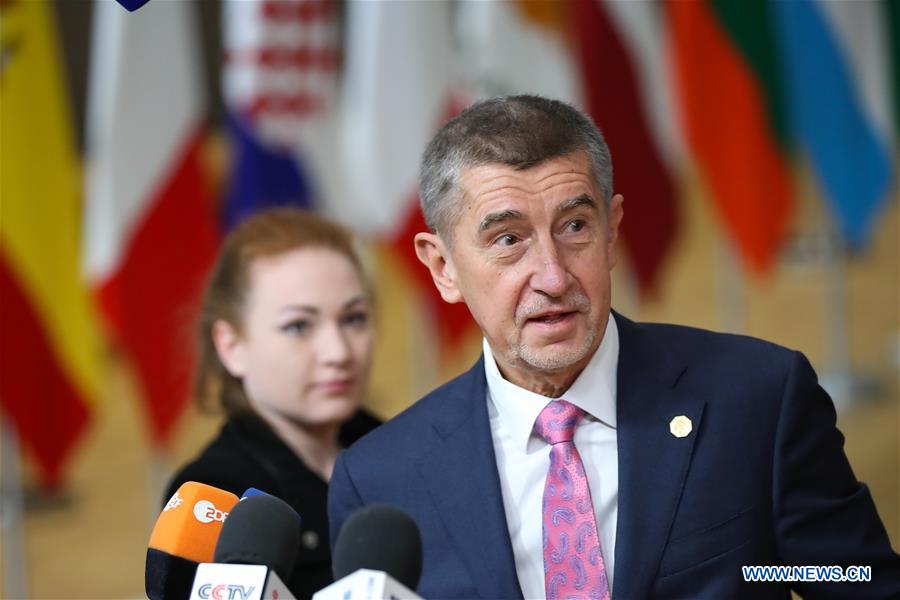 "I find it unfair. The position of the four rich countries led by the Netherlands actually blocked the EU summit," Babis said in a tweet, calling the proposals from wealthier member states "unacceptable".

Babis added that the result of the meeting in Brussels on the 2021-2027 budget will not threaten current Czech economy as the country is eligible to draw EU funds until 2023.

"We will continue at the next summits. Fight for Czech interests, for investment. We have time. It certainly does not pose any threat to our companies and the economy," he tweeted.

The prime minister also said that the "Friends of Cohesion" alliance, which met at their own summit earlier this month, held together during budget talks.