Czech president thanks China for support in fighting COVID-19 pandemic

Czech President Milos Zeman on Thursday thanked China for its support in his country's fight against the COVID-19 pandemic. 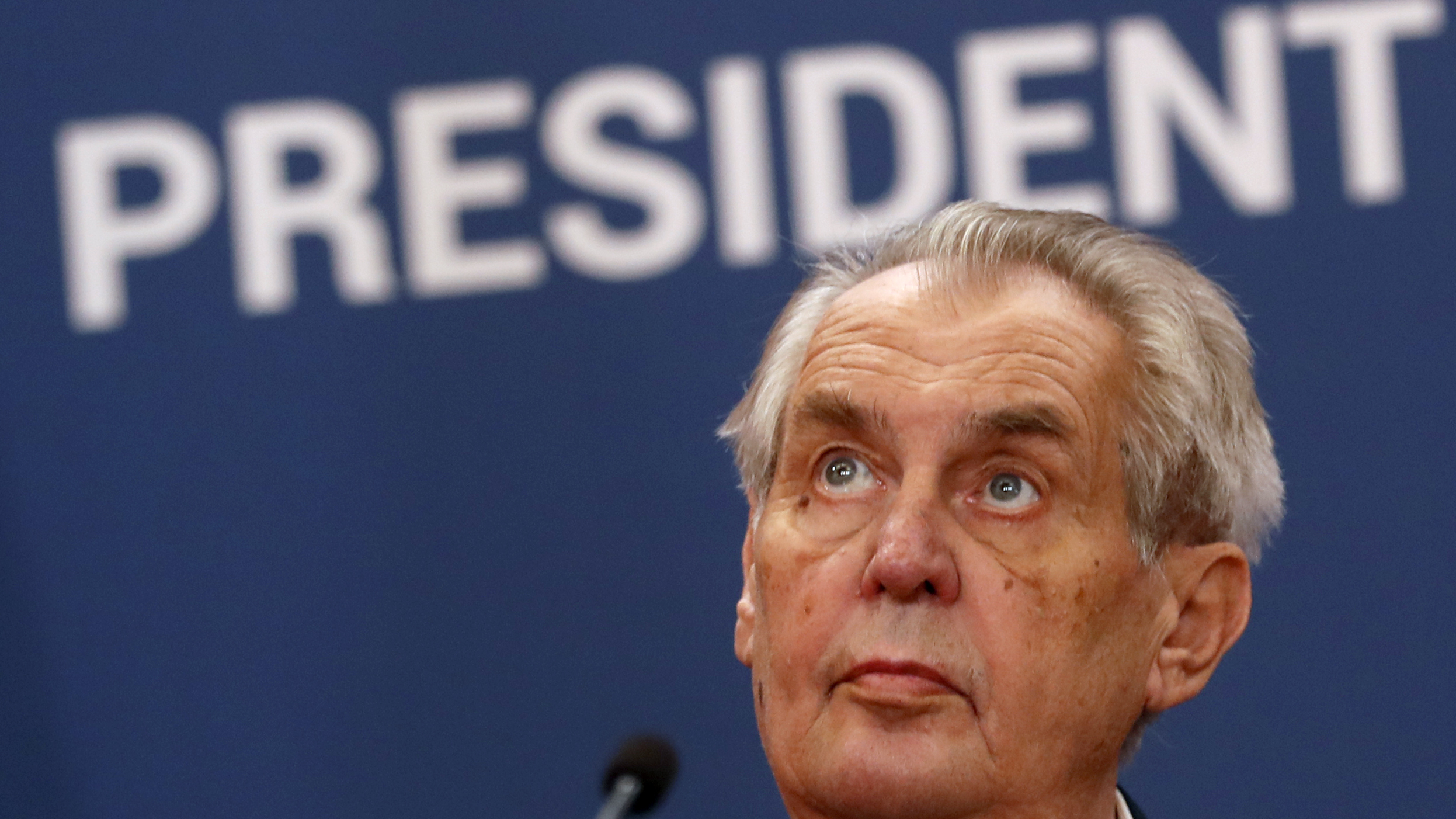 Addressing the nation on Thursday, Zeman said one of the key challenges which the country now faces is the shortage of medical supplies.
"I would therefore like to thank the People's Republic of China, which was the only country that has helped us deliver these supplies," he said.
The president said his country has decided to send seven aircraft to China. The first shipment of rapid testers has already returned home, he said, referring to the 150,000 COVID-19 test kits delivered to the country on Wednesday. Another package of medical equipment will arrive on Friday.
He also said that he fully supported the government in tightening its measures to curb the pandemic and asked people to follow the regulations. He warned people to avoid two extremes - indifference to the virus, and panic.
Earlier on Thursday, new measures announced on Wednesday went into effect, including mandatory wearing of face masks in public, medical checks for cross-border workers, and seniors-only shop access between the hours of 10:00 and 12:00. Starting Friday, border crossings will need stamps.
As of 18:00 local time on Thursday, there are 694 confirmed cases of COVID-19 in the country, with 122 new cases on Thursday, according to the ministry of health. Five patients remain in serious condition and three have so far recovered.