WORLD Czech Republic to have embassy in Singapore

Czech Republic to have embassy in Singapore

The Czech government Monday approved the establishment of a new embassy in Singapore and diplomats will start work as of January 2020, local media reported. 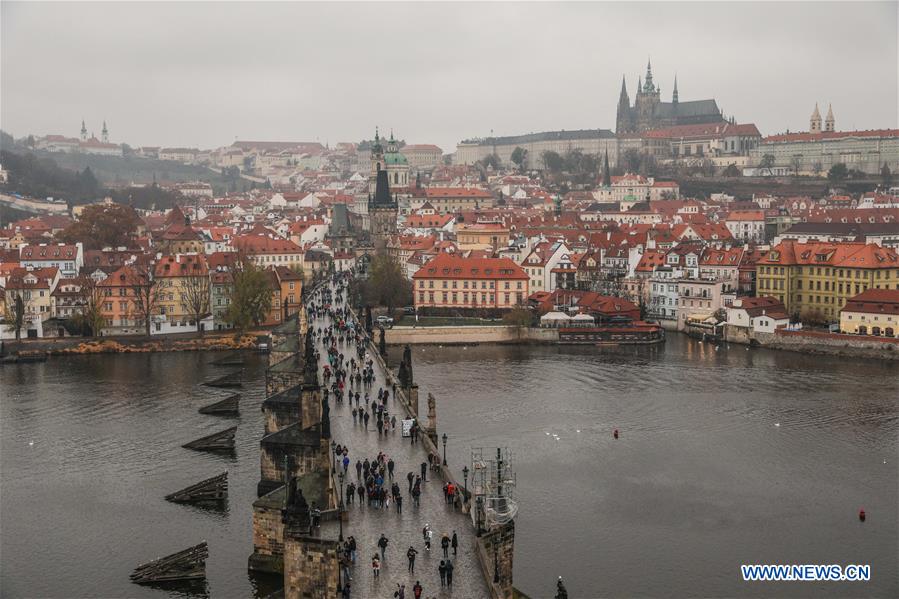 So far, Czech interests in Singapore have been represented by the embassy in Indonesia and there was a Czech honorary consul in Singapore.

Czech exports to Singapore have been rising since 2015. In 2018, trade between the two countries amounted to 19 billion crowns (about 826 million U.S. dollars), according to Czech News Agency.